Another Science Thesis before the School’s Centenary! 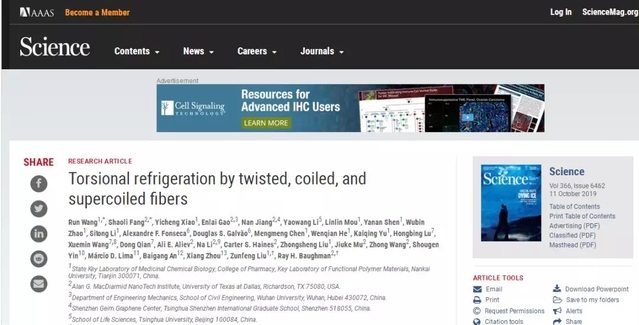 Finding more efficient, energy-saving and green, portable refrigeration methods are the direction that human being is constantly struggling for. In today's (October 11th) online publication of the Science, a research project by an international joint research team between Nankai University and Texas State University at Dallas has been published, finding a new flexible refrigeration strategy: ‘Torsional Refrigeration’. Researchers found that changing the internal twist of the fiber can achieve refrigeration. Due to the higher refrigeration efficiency, smaller size and more suitability for a variety of common materials such as natural rubber, fishing line and nickel-titanium alloy, the ‘torsional refrigerator’ made by this method has also become promising. 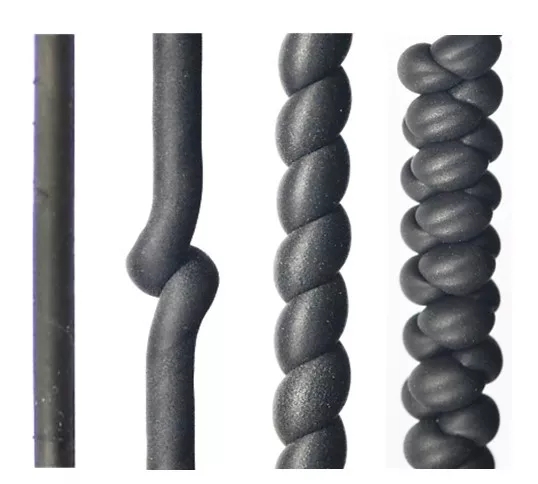 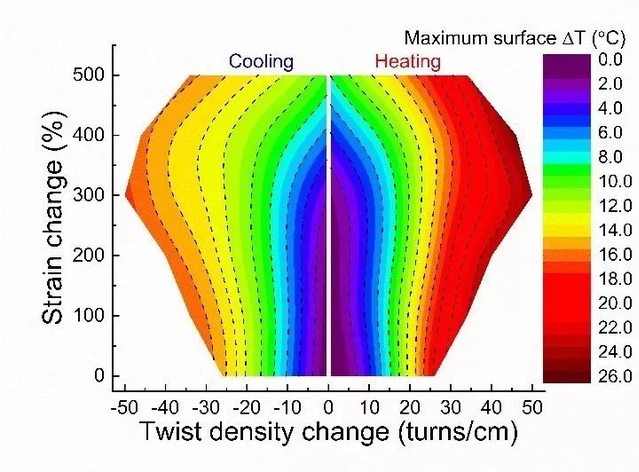 Natural rubber-based ‘Elastic Thermal Refrigeration’ was discovered as early as the first decades of the 19th century. However, in order to obtain a better refrigeration effect, it is necessary to stretch the rubber to a very long size in advance. Through the ‘Torsional Refrigeration’ technology, people only need to solve the problem through untwisting. ‘Preliminary experiments have confirmed that the ‘Torsional Refrigeration’ technology can achieve a Carnot efficiency of 67%. This means that by using ordinary materials such as rubber and fishing lines, it is expected to achieve higher Carnot efficiency so that we can save more energy and reduce the cost of refrigeration’ said Professor Liu Zunfeng. 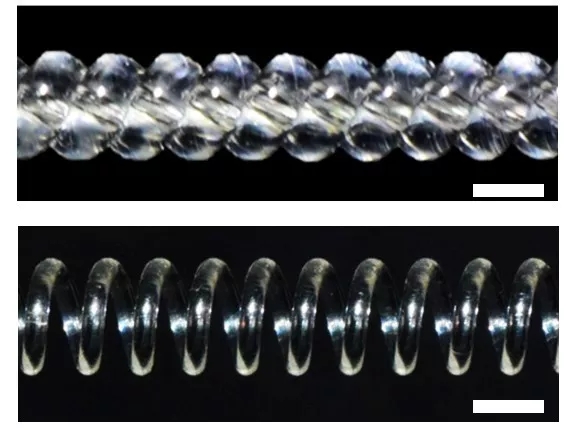 The fiber is twisted and wound into a spiral, and if the twisting direction of the fiber is opposite to the prepared spiral direction, a ‘reverse spiral’ can be made. Unlike the conventional ‘Torsional Refrigeration’ effect, this ‘reverse spiral’ structure of rubber elastomers and fishing lines cools down under tension. This novel phenomenon is called the ‘Reverse Torsional Refrigeration’ effect. 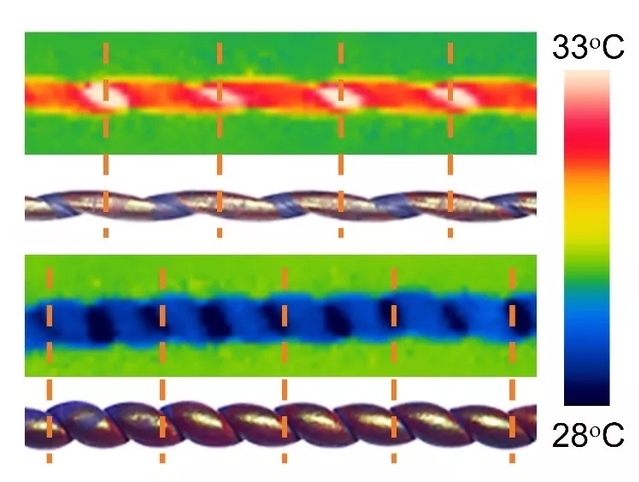 Another special phenomenon of ‘Torsional Refrigeration’ is that different parts of the fiber exhibit different temperatures (In the infrared imager, the rise of temperature will be displayed in red and the cooling in blue). This is due to the periodic distribution of the spirals produced by the fiber twisting along the length of the fiber. 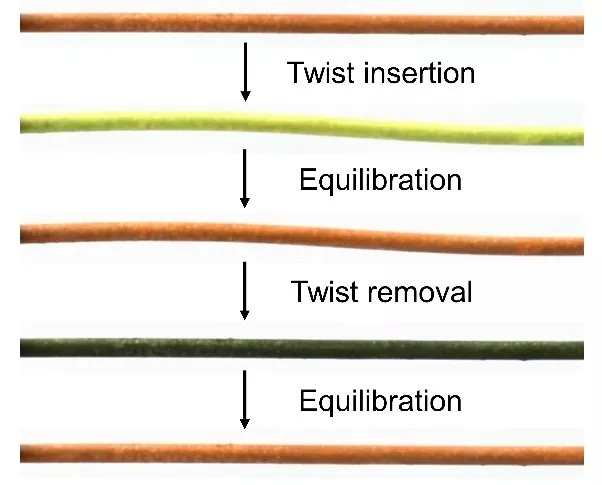 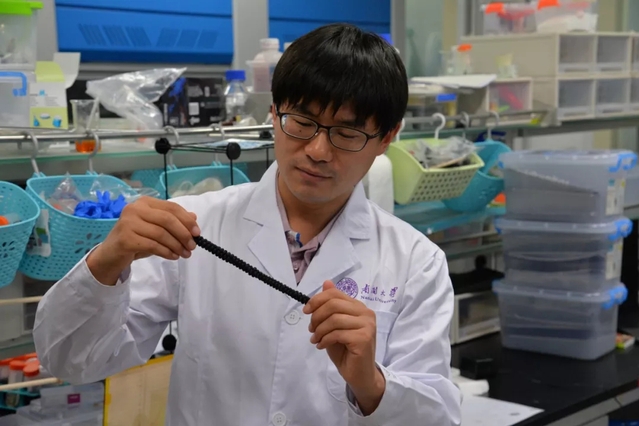 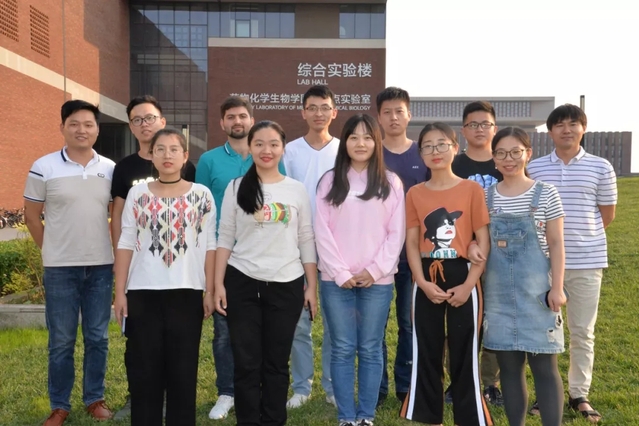