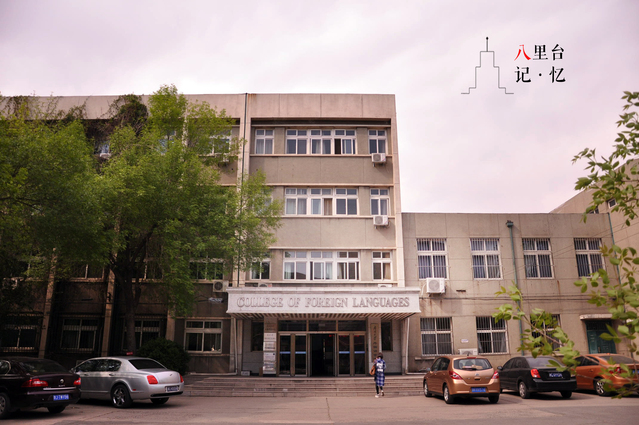 Organized and instructed by Jiping Liu, teacher of College of Foreign Languages, the Department of French actively encouraged students to participate and prepare for the competition. Competing with hundreds of contestants from universities in China, Shunyi Liang, Liuxiang Cha and Xiaomi Miu made to the finals. The theme of the finals is “Imagine the world of tomorrow (Imaginez le monde de demain)” . In the finals, Shunyi Liang won the second place because of her speech’s unique philosophy and novel angles as well as her strong skills and stable performance.