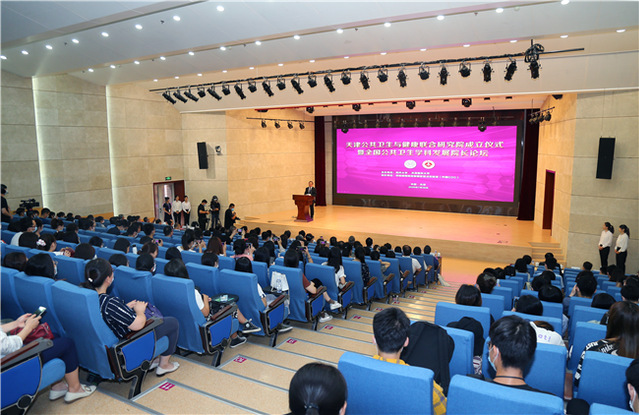 July 28, the Tianjin Joint Research Institute of Public Health cofounded by Nankai University and Tianjin Medical University has been officially inaugurated. The two universities are committed to build the Institute into a world-class multi-disciplinary collaborative scientific research and innovation base of public health and global health, a high-level talent training base, a landing and transformation base of scientific research achievements and a national public health strategic think tank. Jianguo Xu, famous medical microbiology expert, academician at the Chinese Academy of Engineering and Director of Stale Key Laboratory for Infectious Diseases Prevention and Control of the Chinese Center for Disease Prevention and Control (SKLID), has been appointed as Dean of the Institute. 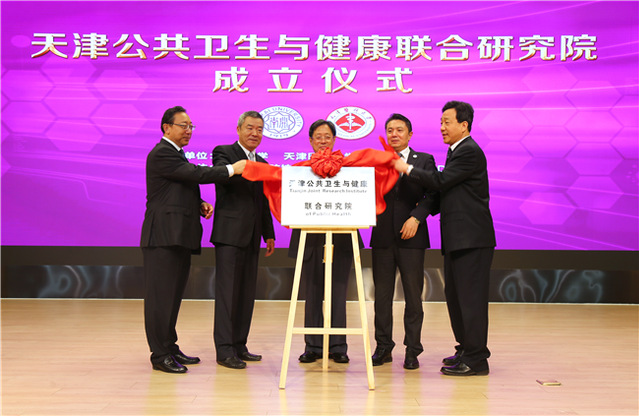 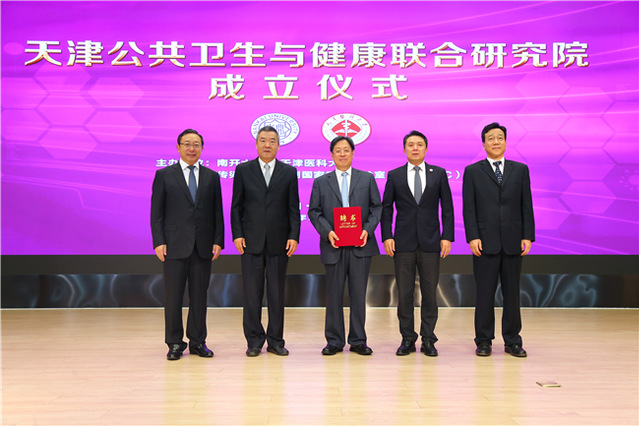 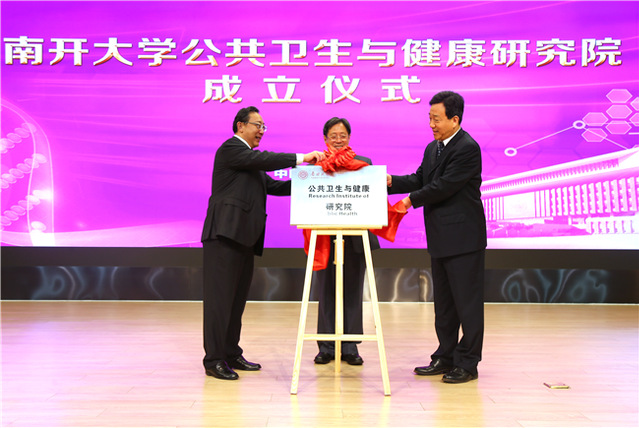 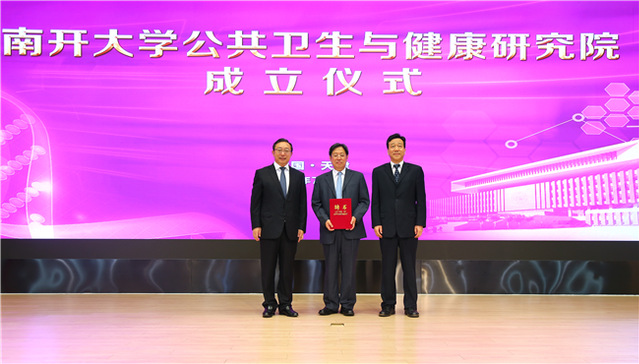 The worldwide outbreak of COVID-19 pandemic has become a major global public health emergency. The General Secretary Xi Jinping highly pays attention to the epidemic prevention and control and gave a series of important speeches. June 2, when he presided over the forum of experts and scholars, he stressed the need to build a strong public health system so as to provide strong protection for people’s health. The General Secretary pointed out that human beings’ battle against the disaster and epidemic cannot win without scientific development and technological innovation, so it is necessary to increase scientific and technological investment in the field of public health. This shows the direction of strengthening public health research in China. 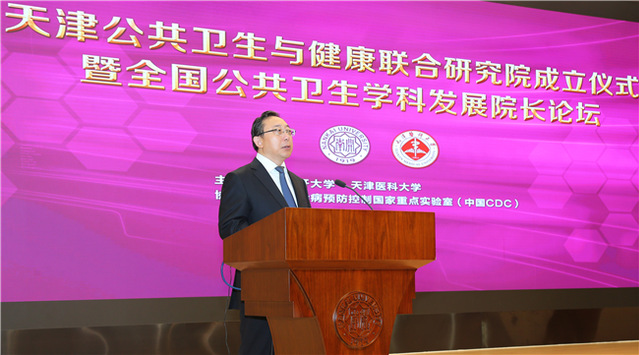 Xuetao Cao said: “The establishment of Tianjin Joint Research Institute of Public Health will further expand the disciplinary layout of public health and preventive medicine in Tianjin, helping Beijing, Tianjin, Hebei region and even the whole country in the scientific and technological research and serving the improvement of regional medical education and management ability in public health emergency. The Institute will comprehensively serve the implementation of the “Healthy China” strategy, further promoting the construction of “Healthy Tianjin” and earnestly protecting people’s health.” 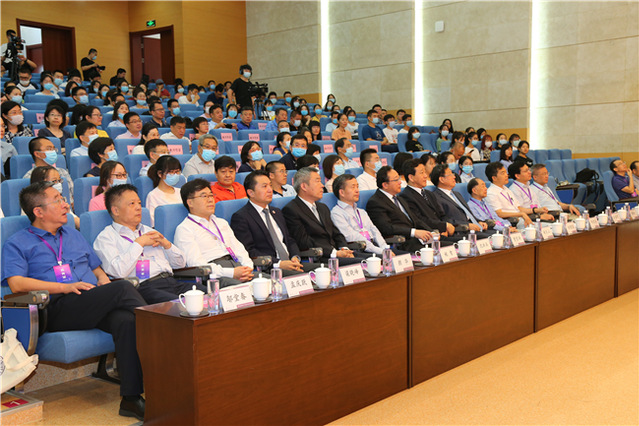 The cooperation on medical education between Nankai University and Tianjin Medical University has a long history, which dates back to the 1950s.In 1951, the first medical preparatory class of Tianjin Medical College entered Nankai University. In 1980, under the joint initiative of Shixian Yang, President of Nankai University and Xianyi Zhu, President of Tianjin Medical College, the two universities jointly set up an eight-year pilot class of medical education, and Nankai University undertook the teaching task of the first three years. This is the second eight-year program of medical personnel training in China after Peking Union Medical College. The cooperation between the two universities has trained a large number of excellent medical talents for our country.The establishment of Tianjin Joint Research Institute of Public Health symbolizes a new cooperation between the two universities in medical education. It is committed to jointly write a new chapter in teaching, scientific research and personnel training in the field of public health in Tianjin and in the whole China.

(Reported and Photographed by Junhui Wu, Translated by Yuchen Shi, Edited by Davide Francolino and JianjingYun)