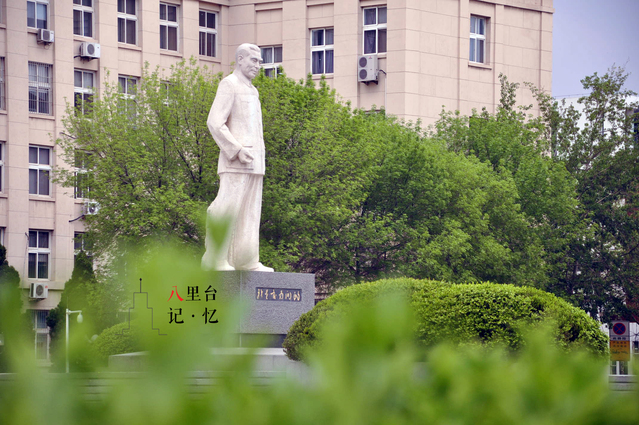 According to the reports, this award-winning invention provides an electro-deionization (EDI) method and a device that contains protective water flow. Through designing the three-compartment basic working units of concentration room-protection room-desalination room, filling the resin in layers in the protecting room and introducing a protective water flow, it becomes possible that EDI can operate safely and stably even in condition of high hardness raw water. It overcomes the inherent defect that the water hardness must be lower than 1mg/L when it is used in the preparation of pure water. Even under the condition of 10mg/L influent water hardness, ultrapure water with resistivity of 15MW×cm or more can be produced continuously and stably.

The invention has been promoted and applied by Suzhou Huachen Purification Co., Ltd., Tianjin Zhongling Water System Technology Co. Ltd. etc. and has achieved economic benefits of over 10 million yuan. The technological achievement of this invention has been supported by the key projects of Tianjin Science and Technology Support Plan  and has won the first prize of Tianjin Technology Invention Award in 2015 and the Tianjin Patent Gold Award in 2018 as the main invention.

The China Patent Award was established by the National Intellectual Property Administration in 1989. It is the only government award in China that awards inventions and creations granted with patents, highly recognized by World Intellectual Property Organization (WIPO) of the United Nations. The selection of the China Patent Awards not only emphasizes the level of patent technology and innovation of the project, but also attach great importance to its application in the market transformation process. At the same time, it also puts forward requirements for its protection status and management status, aiming to lead innovation-driven development through award selection and promoting the building of a strong country with intellectual property rights.