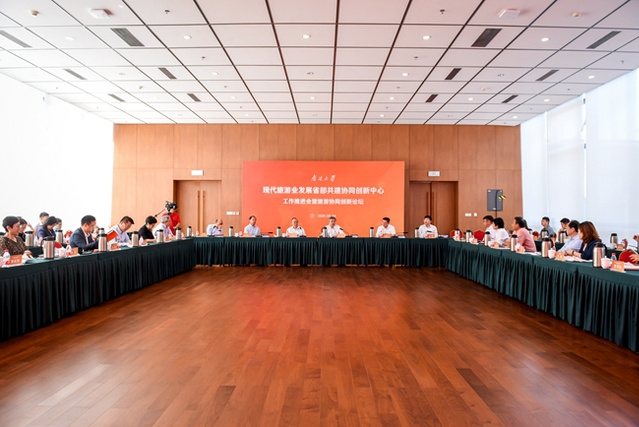 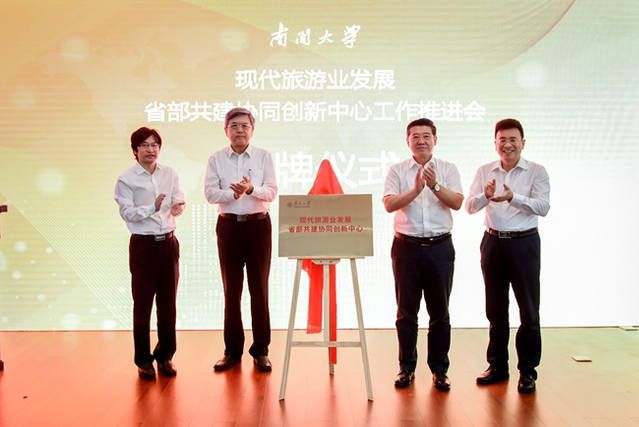 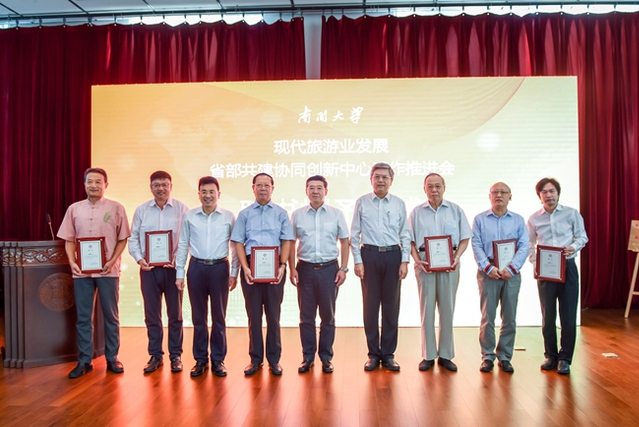 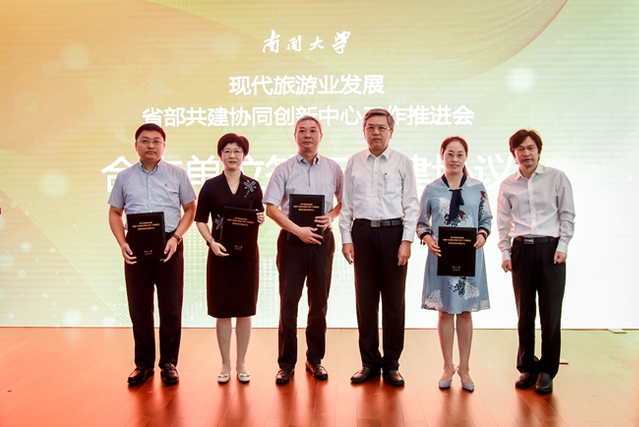 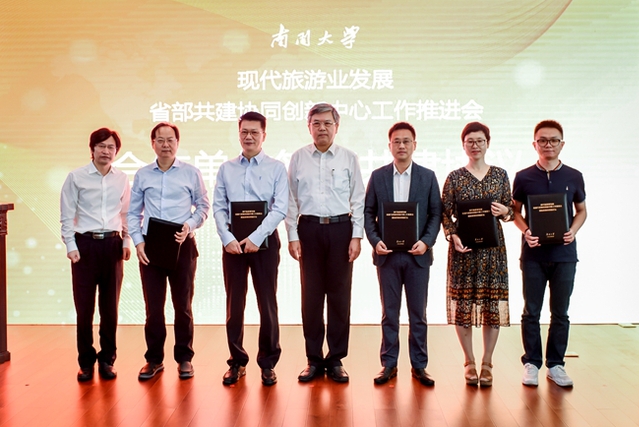 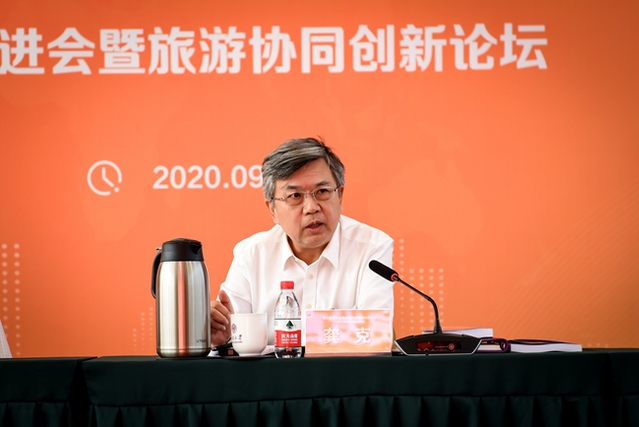 The nation needs tourism, people need tourism, because it Is on the tourism industry that is based the life of our people. Therefore, we need stronger support of the thinking tank, higher quality of tourism education, policy and production innovation said GONG Ke, who suggested that  the Center will take hold in reality while working on the systematic promotion of tourism undertakings. 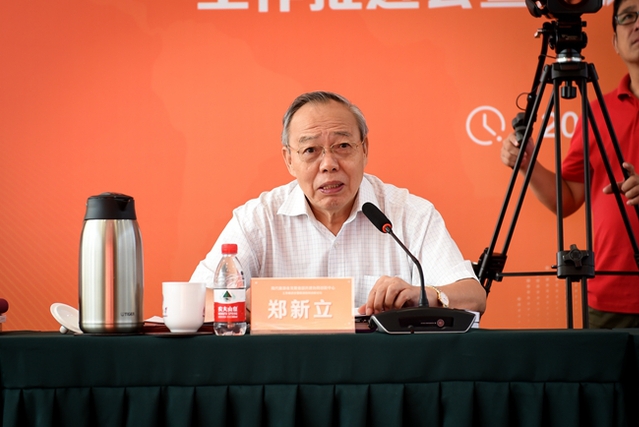 Zheng Xinli expressed his congratulations on the official opening ceremony and his hope for a vigorous expansion of the Center, giving him its contribution for Chinese civilization improvement. 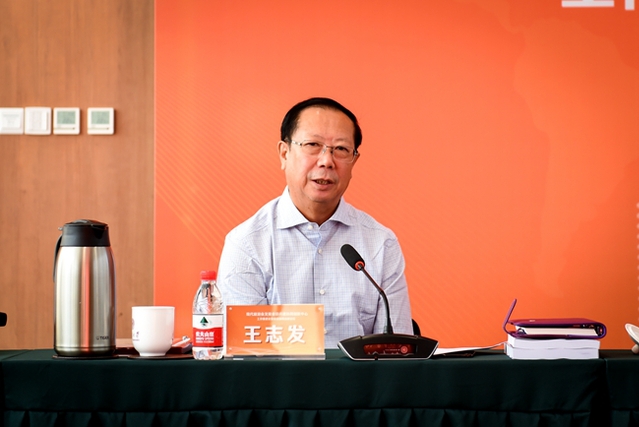 Wang Zhifa said in order to better respond to the national strategy and meet the major demands of tourism, it is necessary to embroider on high quality development of culture and tourism based on a theoretical framework of modern tourism. 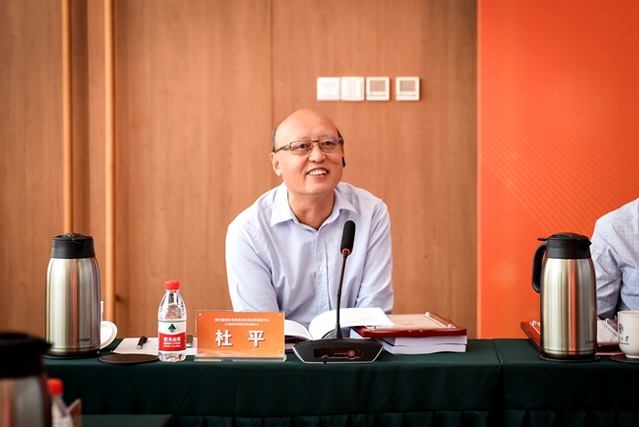 Du Ping suggested built on the innovative platform, the Center has served as a thinking tank and a leading role of national tourism development. Bai Haili said the layout of collaborative innovative center has had some positive impact for the construction of Double First-class universities. He also declared that Tianjin Municipal Education Committee will support the development of Nankai University unswervingly, in hope that the Center will contribute to the talent cultivation and platform construction. 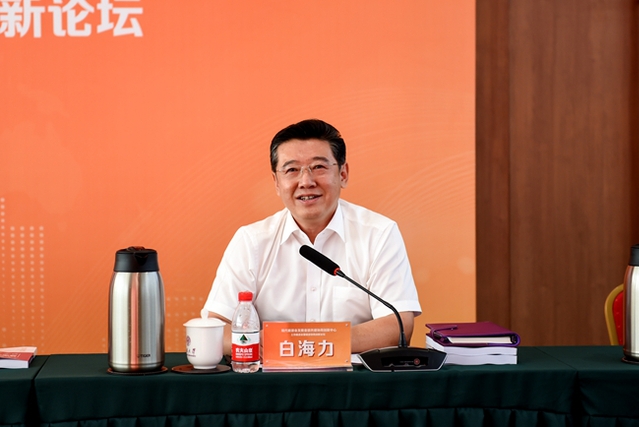 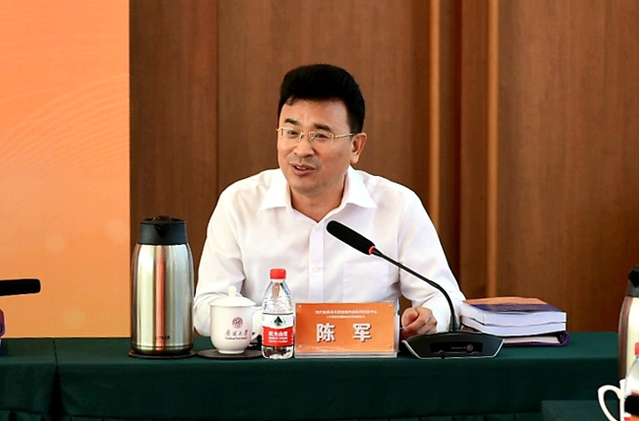 On behalf of President Cao Xuetao, Chen Jun expressed his welcome to the attendance of the guests and gratitude to the support for Nankai tourism discipline development. He hoped the Center could improve itself and contribute to the construction of a tourism power through Nankai intelligence.

On the afternoon of the conference, a tourism collaborative Innovative forum was held with the theme of Happiness and Health, Empowering the Future with Technology. Professor Shi Peihua, director of the Center, released Its latest achievements, Guidance on Public Health Prevention and Control and Health Tourism.

Led by Nankai University, jointly guided by State Information Center and Sun Yat-sen University, The Center was established in 2015 and certificated by the Ministry of Education in September 2019. It is hoped that the Center can serve as a tourism thinking tank highland with decision support, a tourism academic highland with major International Impact, a research and development base of modern tourism industry generic technology, a leading role of the cultural inherence and innovation and tourism innovative development and to be a transformation platform of industry-university-research integrated development. Over the past five years, the Center has worked on meeting the demands of major strategies of the nation and achieved great innovative results in happiness industry, all-for-one tourism, toilet revolution, red tourism, Silk Road tourism, the Tea Road Collaborative, national parks, national tourism image, pro-poor tourism,  village tourism, marine tourism, integration of culture and tourism, tourism diplomacy, coordinated development of the Beijing-Tianjin-Hebei region, tourism  MTA education etc. Furthermore, the Center has published 12 thinking tank writings of the National Tourism Thinking Tank Series.