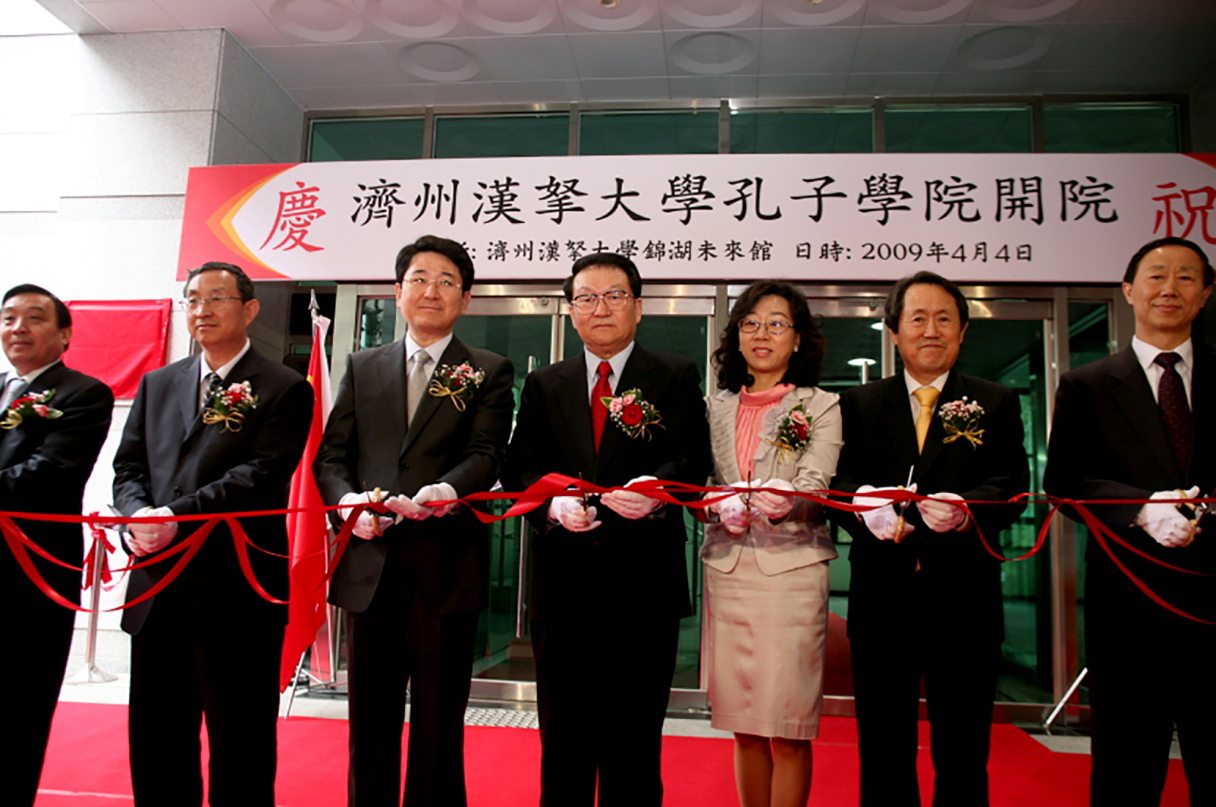 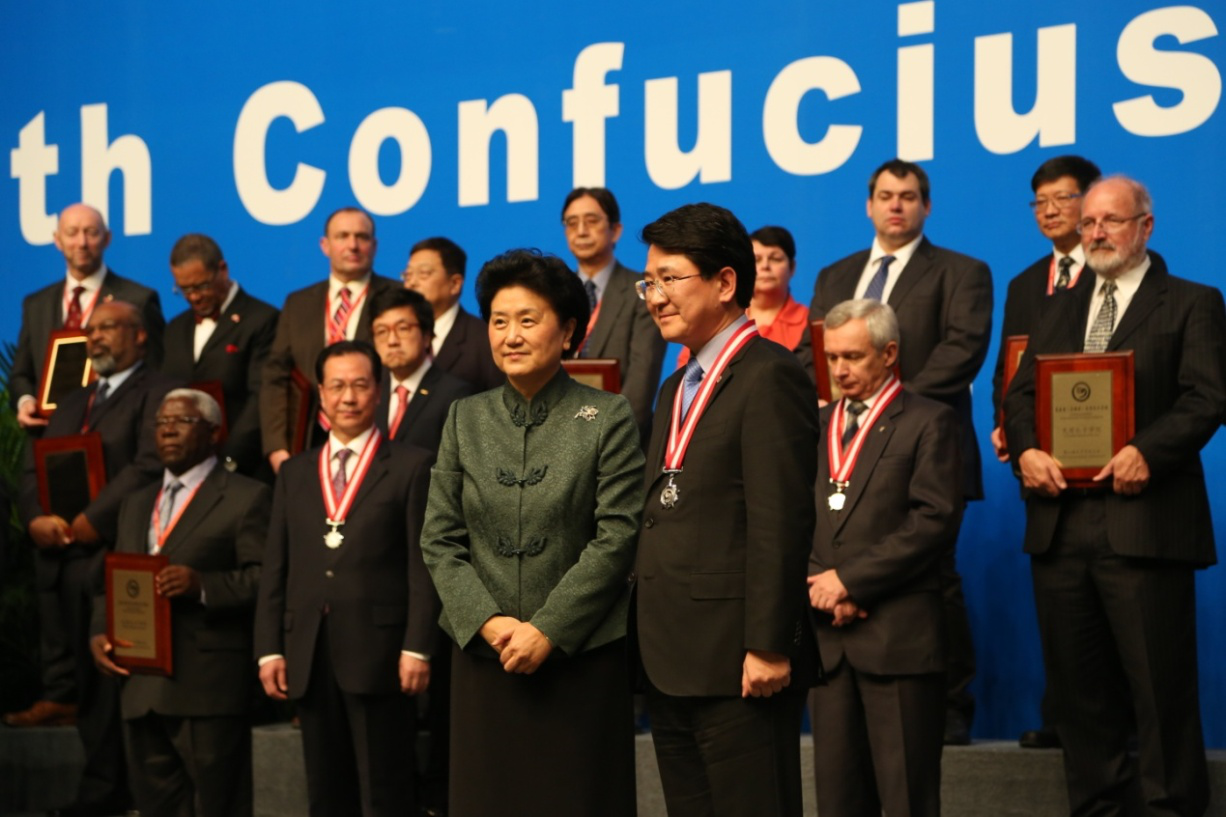 The president of Cheju Halla University, Kim Sung Hun, was awarded “Person of the Year” in the 8th Confucius Institute Conference in 2013 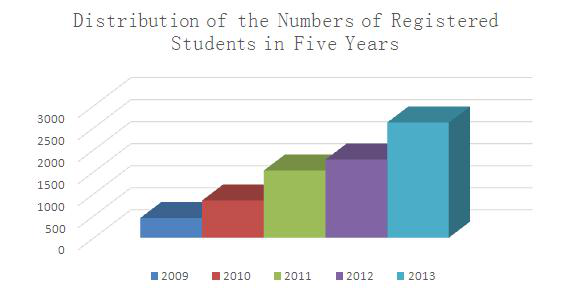 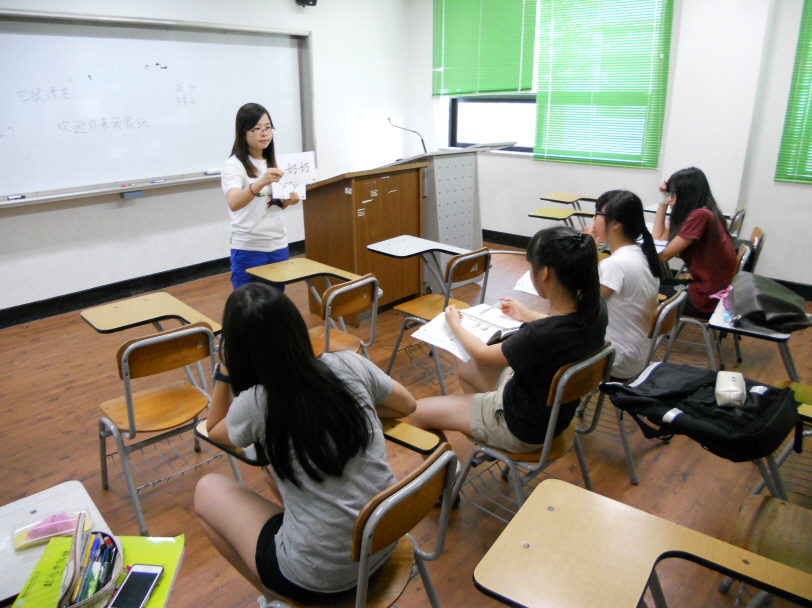 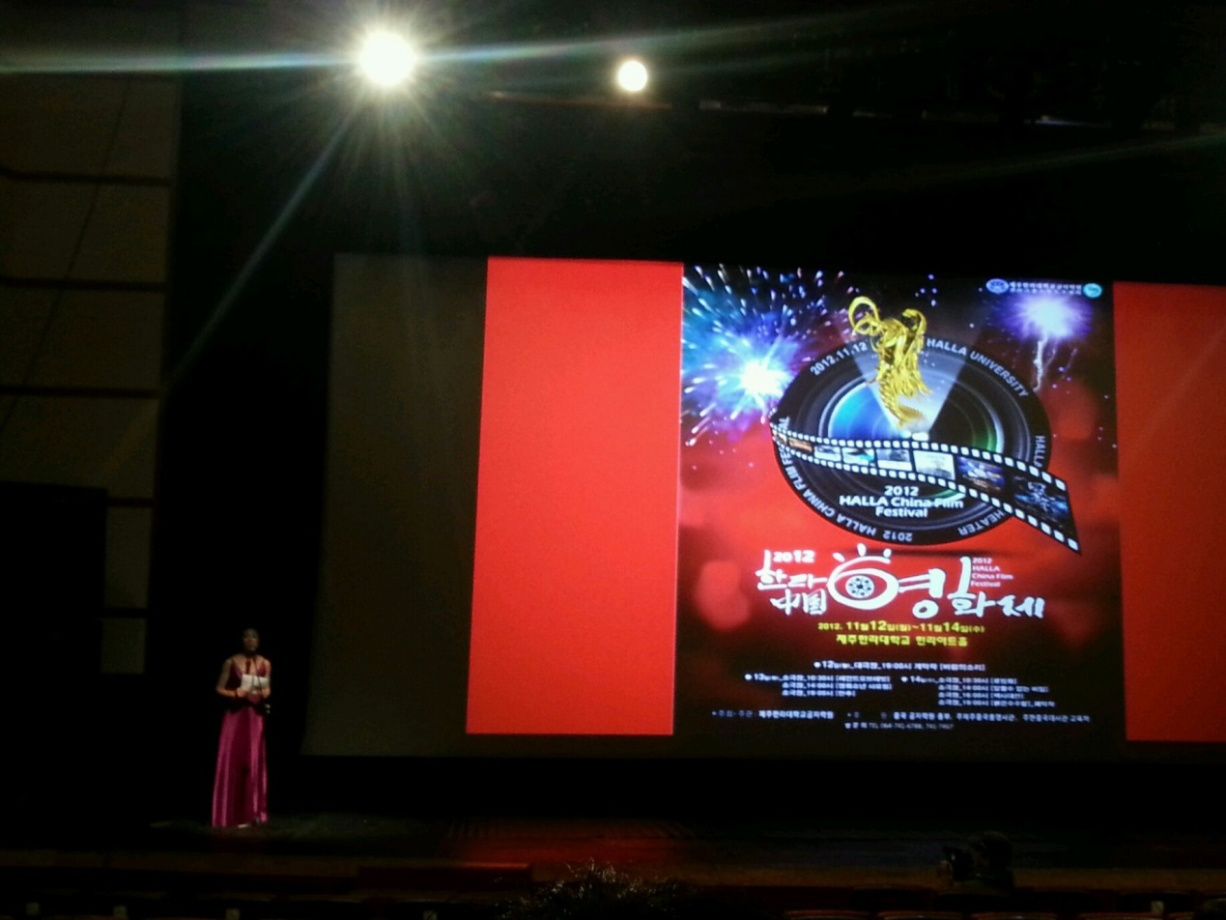 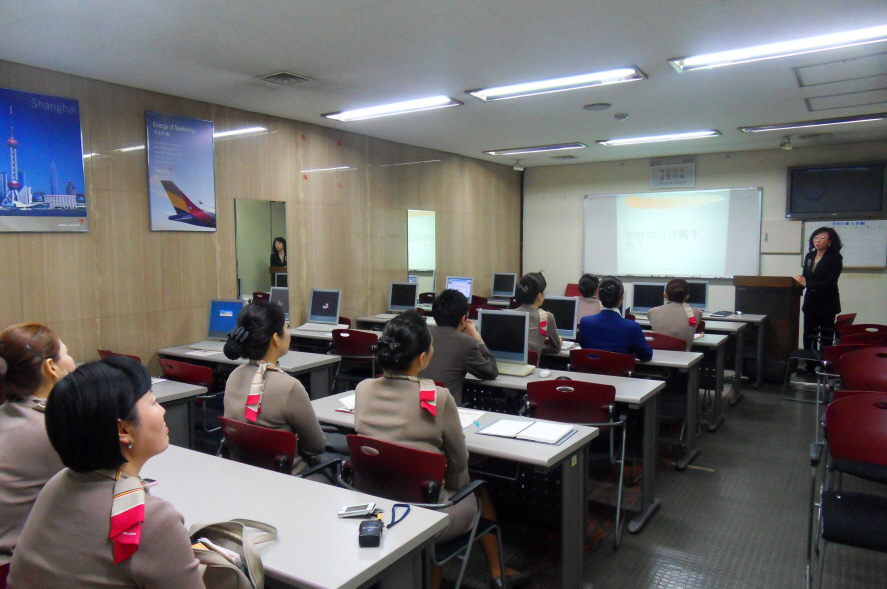