Kenechukwu Okwundu is an international student at Nankai University, who comes from Nigeria. His original name is Ken, and his Chinese name—Yang Zhicheng is given by his Chinese friend, which means he is aspiring and honest. Because of his fluent Chinese, he is the only student in his class that won the scholarship of Confucius Institute. With the scholarship, he will peruse Master Degree of Teaching Chinese to Speakers of Other Languages (MTCSL) at College of Chinese Language and Culture, Nankai University from this September.

Fate between Kenechukwu Okwundu and China

“I've been fascinated by China since I was a little boy. Watching Jackie Chan’s movies is my favorite hobby, and I always perform Chinese martial arts to my brother. ” he said.

Love for China carried him to Confucius Institute during his sophomore year. At first his parents were against him because he was supposed to study computer science in college, but they were finally persuaded by his deep love for China. It seems that it’s really a right choice for him to join Confucius Institute, which carried him to China in the end and made his dream since childhood come true. 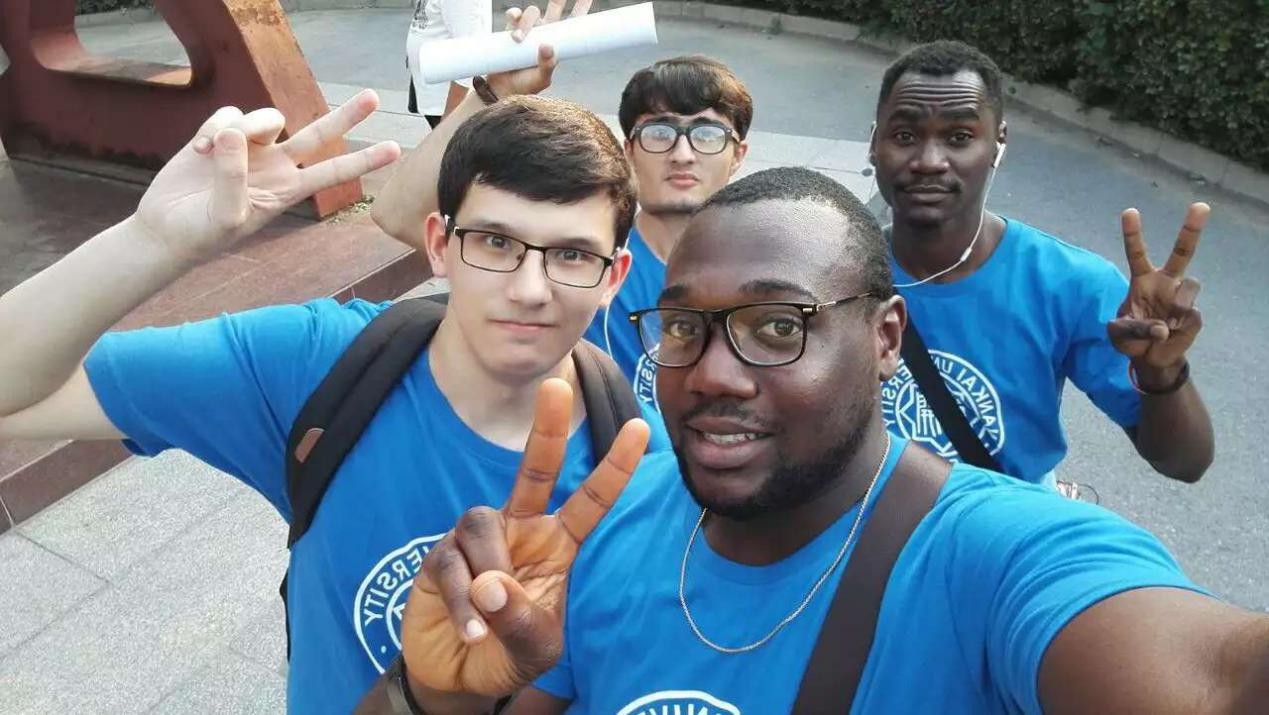 Kenechukwu Okwundu and his classmates at Nankai

“I really love my teachers because they treat me like my mom or dad, which is so different from the teachers in my own college.” he said this with deep gratitude. “They not only help me to improve my Chinese, but also care about everything of me, like my basic living situation, etc”.

There are lots of courses that international students can choose, which are not only in Chinese, but also in English. The students are supposed to take the HSK examination during their study. Ben has just take the exam of level 6, which is the highest level of HSK. Except from the primary language courses, there are optional courses of Chinese Culture which are really interesting, such as clapper talk, Chinese massage, Chinese popular music, etc. Ben learned Chinese popular music last term. He even sang a song “Alone in Beijing” during our interview, which surprised me a lot because of his pure pronunciation of Chinese and astonishing innovation. Kenechukwu Okwundu and his Chinese friends

Kenechukwu Okwundu also gained lots of Chinese friends during his life at Nankai. They often go to the movies, KTV or bar together. Sometimes his Chinese friends invite him to their houses and cook Chinese food together with him. He says Chinese people are so friendly and he enjoys the friendship with them.

Experience a different life in travel

“I’m not flattering you that actually I think Tianjin is my favorite city in China. It’s really quiet and safe. I don’t like quite large cities because they are so crowded.” he said.

Last winter holiday, Ben traveled to Harbin with his friends. Nigeria is in tropical zone and there are only two seasons which are rainy season and dry season. However, the temperature of Harbin is as low as minus 29 degrees when he arrived Harbin. He said it was so cold that they had to move from outdoors to indoors over and over again to make themselves warm. They went to Ice and Snow World to see the magical ice sculptures. Besides, they went skiing to enjoy the real winter fun that they haven’t experienced before. 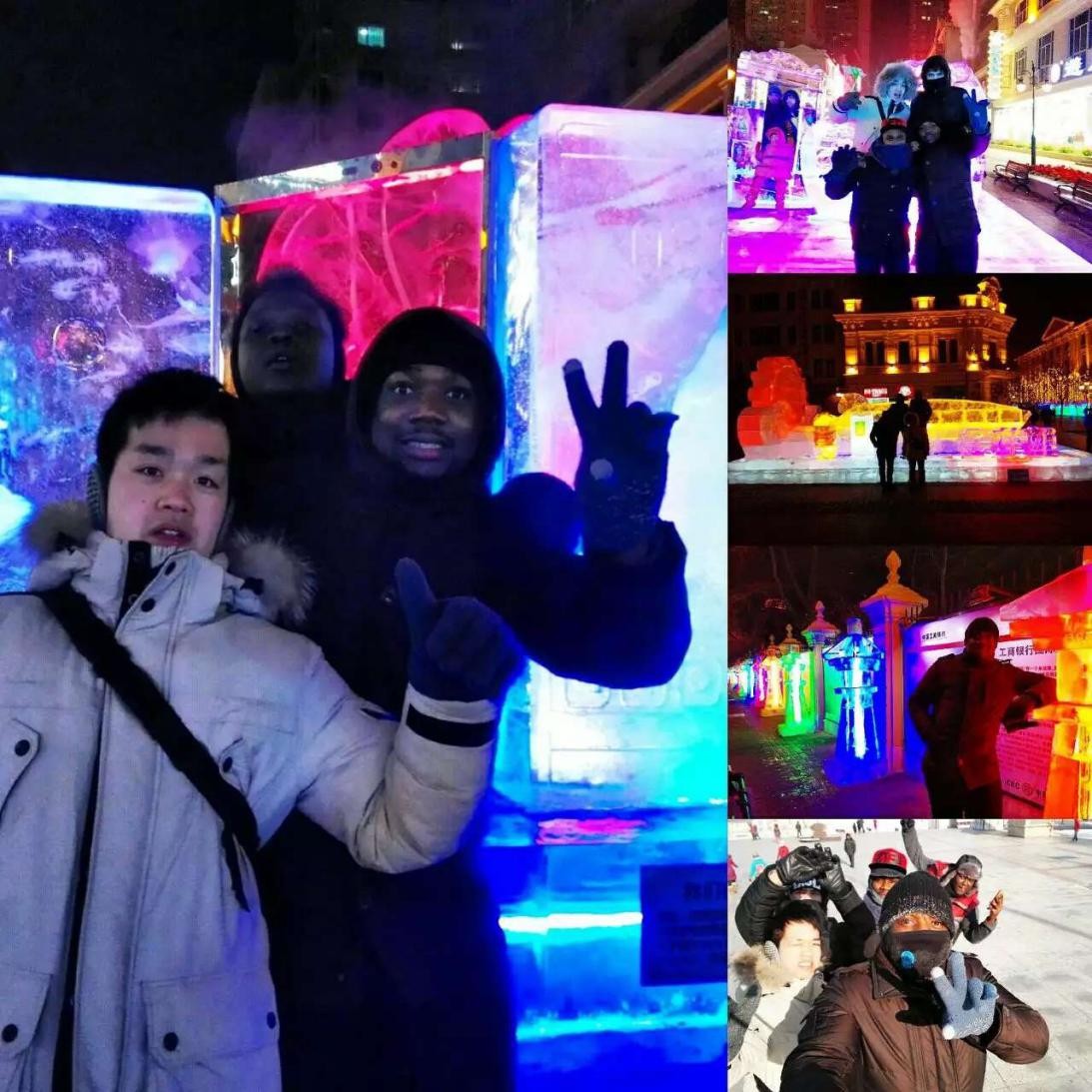 Kenechukwu Okwundu and his friends at Ice and Snow World

Continue the involvement of Nankai and China

“I will certainly study Chinese no matter I’m at college or not, since I never do things by halves.” Ben said.
After the graduation ceremony this summer, he will begin a new life as a graduate students continue to learn Chinese at Nankai University. Talking about what he would like to do after graduation, he said, “Thing will change over time, but now I think after graduation, I’d like to be a staff at Chinese companies, like Huawei, in Nigeria. I could usethe knowledge of computer science I learned from college and the Chinese I learned from Nankai to contribute to the company, and to the two countries.”