There is a group of Pakistanis who has come to Nankai University for pursuing advance studies. Interested in what their lives would be like in China, we interviewed a senior PhD student whose name is Imran. Imran is studying for PhD in Regional-Economics at prestigious School of Economics at Nankai University. In a lengthy conversation with him, we captured his unique perspective about Nankai.

The first impression of Tianjin

Since Imran’s has been in China for the first time, heknew nothing about Chinese language, which caused him many troubles in thebeginning. After landing at Tianjin airport, he couldn’t explain the address tothe taxi driver. Later, a policeman helped him in finding the destination. As apreparatory training for his major studies, he studied Chinese for one year at Collegeof Chinese Language and Culture, Nankai University. Imran said, that duringthis intensive course of Chinese language he made Chinese friends and watchedChinese news, which helped him a lot in improving his Chinese language skill.At the time of interview, we were greatly impressed by his unstoppable fluencyof Chinese language. He remarked about learning Chinese language: “unlike otherlanguages, Chinese language has no alphabets, so learning individual words wasvery difficult for me”. But his commitment and dedication to learning Chinesehas helped him in acquiring such a level that now he can follow his teachers’lectures. 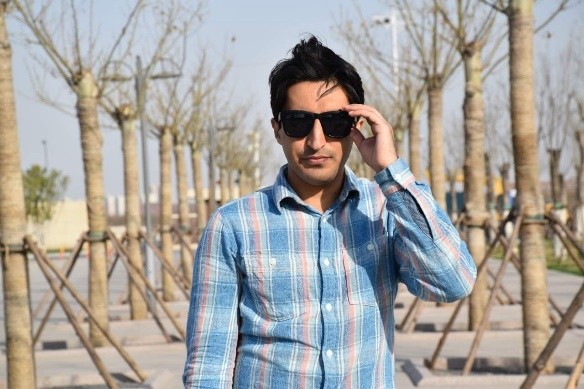 Inaddition to learning Chinese, Imran also told us about his adaptation in newculture and its food habits, such as the use of chopsticks, which worried him alot. He narrated his first dinner at Tianjin: “because of my late nightarrival, I found that all foods were finished, except noodles. And eating ofnoodles required using chopsticks, which made my first dinner really difficult.As a consequence, I left the hotel with half-filled belly. But now, I can usechopsticks!” Imran stated proudly.

Imran toldus that he chose Nankai for his higher studies, because of its internationalreputation, which he knew before he came to China. Furthermore, being aneconomist the initiative of One Belt One Road also attracted his attention to havea first-hand experience in China. 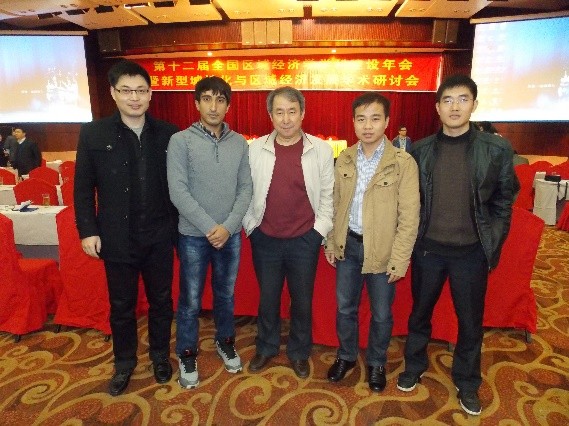 He was quite satisfied from theacademic atmosphere at Nankai, especially his interaction with his supervisor.He told us that his PhD supervisor is simply a “beautiful human”. He alwayskeeps an eye on him, like a father, and inquire about his life in China. Imranremarked that: “my supervisor is the best teacher I met in spatial economics,specifically referring to his mathematical skills”. He further told us thatalthough “my teacher is heart-patient and takes great troubles in deliveringlectures, but he performs his duty diligently, which impress me a lot. His “expertiseon the subject has been a valuable asset for me”, Imran told.

As we all know,Chinese food are famous all over the world. So most foreigner who come to Chinawant to have a taste of Chinese food. Imran has no exception. “I have tastedDabingjidan yiqie（大饼鸡蛋一切）, Huoguo（火锅），mahua （麻花） and Malatang（麻辣烫）”….etc. he said. Imran also mentioned that Mahua（麻花） is his favorite. He told us that the smaller Mahua tasteslike one kind of snacks in his hometown, which reminds him his home. Moreover, Imran is good at cooking, and he learnt someChinese cooking food, such as Tangyuan, and hot pot. 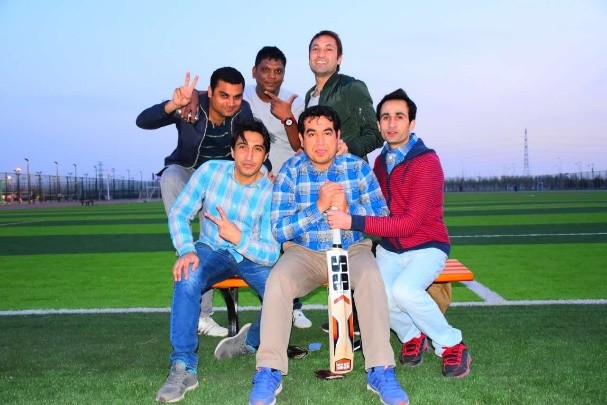 Imran lives a dynamic life and he is fond ofsports. His favorite sports are badminton, table-tennis and cricket. And he hadgot second position at Nankai’s International students’ badminton competition. Forbody fitness, he also goes to gym three or four time a week, and have a habitof night jogging. 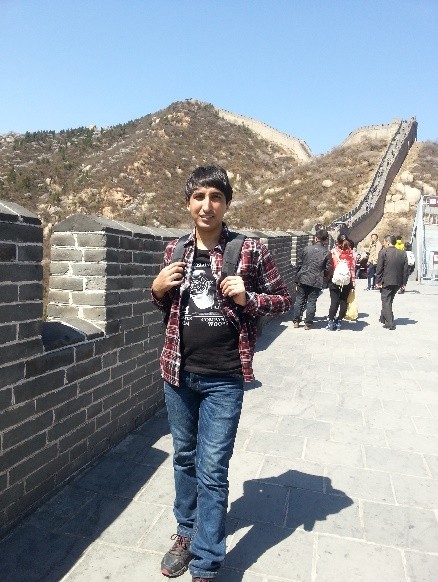 Imranlikes travelling very much and he had been to many provinces of China, Sichuan,Anhui and Inner Mongolia for example. He said traveling around China providehim an opportunity of observing various sub-cultures of China, and it alsoimprove his Chineselanguage. Furthermore, Imran like hiking, and he went toHuangshan, Taishan, Jixian and Panshan etc. 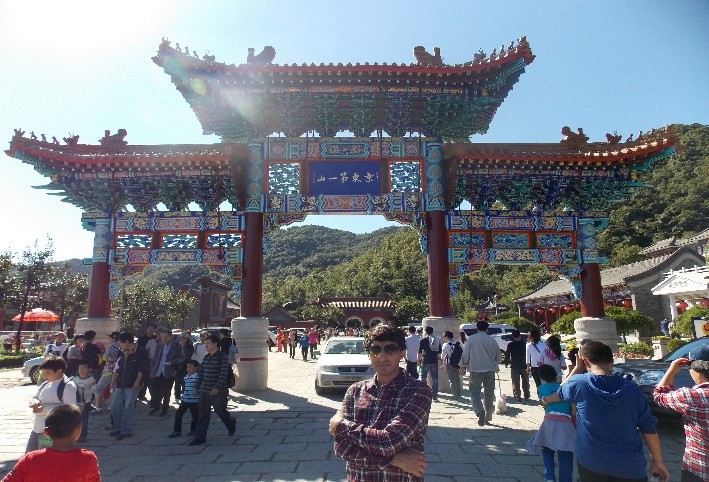 Imranis very sociable person, and he has made lots of Chinese friends during his 4years stay at Tianjin. He particularly mentioned his first Chinese friend whocome from Sichuan. They have struck up to such a level that although his friendhas graduated and have gone back to Sichuan, but they still keep in touch now.Imran laughed: “Taking part in many activities really helps me to makeacquaintance with Chinese people. I derived great pleasure form it. In additionto practicing spoken Chinese, it’s also improve my Chinese listening skills.” 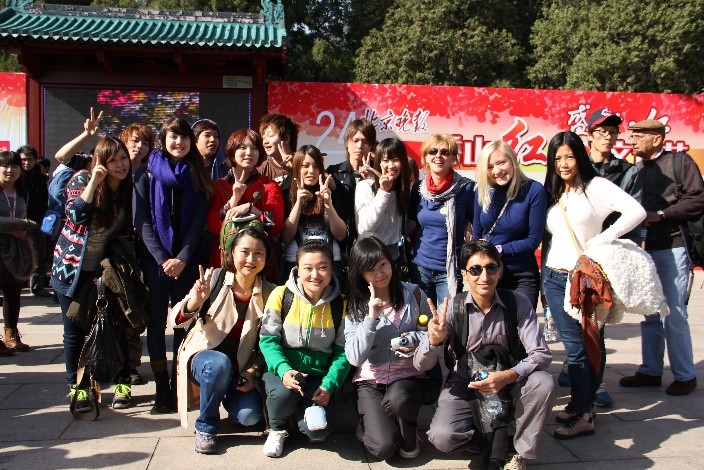 China-Pakistan friendship haswithstood the test of time. And there are many Pakistani students on Nankaicampus now. We hope all those they can live a happy life at campus and love itjust like Imran says: “Tianjin is familiar to me. It’s my second hometown. Iwill firstly choose to stay in China for work after I graduate.”