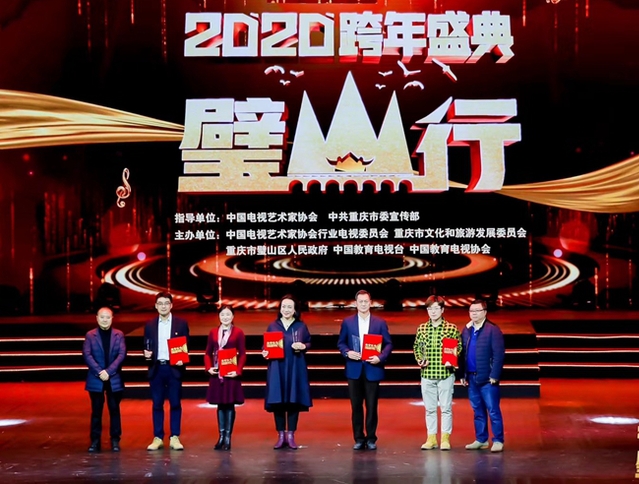 Among the awards given during the event, the work “Nankai’s Spring” selected by Nankai University’s Department of Publicity (News Center) won the Best Music Video Award.

Starring by both Nankai’s teachers and students, “Nankai’s Spring” has been produced and directed by the Nankai University’s Department of Publicity (News Center). The original melody is “Nankai’s Autumn”, which was written by a 2011 alumni of Nankai University. The music video was shot at Xinkai Lake and in front of the Statue of Premier Enlai Zhou, beautifully completed with Nankai people’s energetic singing. In the end of the music video, the university’s anthem is added to show Nankai’s people’s original aspiration. With the spirit of seizing every minute, Nankai University will always innovate and step forward, pioneering in the new era.