On June 17, Chinese President Xi Jinping hosted the Extraordinary China-Africa Summit on Solidarity Against COVID-19 in Beijing and delivered a keynote speech titled Defeating COVID-19 with Solidarity and Cooperation. The summit issued the Joint Statement of the Extraordinary China-Africa Summit on Solidarity Against COVID-19, sending out a strong message to the international community of China-Africa solidarity and cooperation, which aroused strong repercussions among the African students in our university. They appreciated the Chinese government and people for their full support during the epidemic and expressed their commitment to contribute to the continuation of China-Africa friendship and the construction of a community of shared future for mankind. 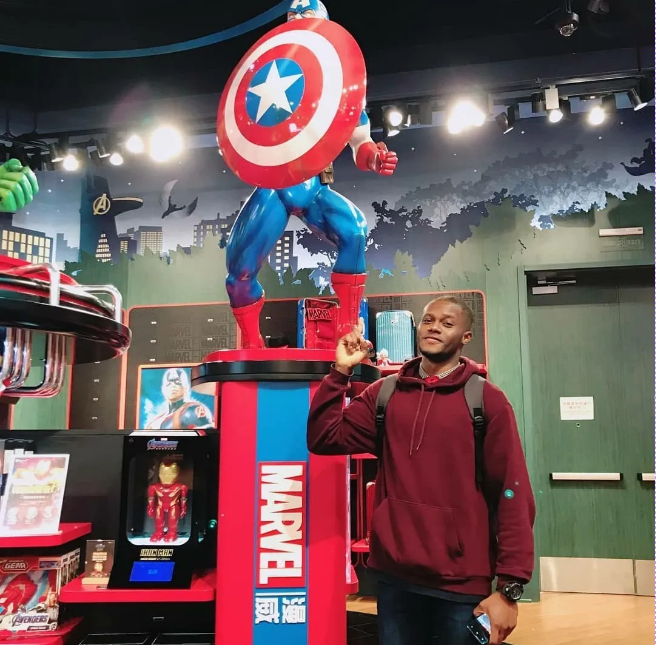 HARFORD MICHAEL KENECHUKWU, a Nigerian doctoral student from Zhou Enlai School of Government (Nankai University), said the China-Africa brotherhood has been on full display during the outbreak. China has set a new benchmark for the world by advocating the building of a community of shared future for mankind, and its positive action in promoting the common struggle of human society against the epidemic will surely win the support of more African countries and bring broader common interests. May the epidemic end as soon as possible, and may the world be at peace! May China and Africa maintain a long-term friendship! 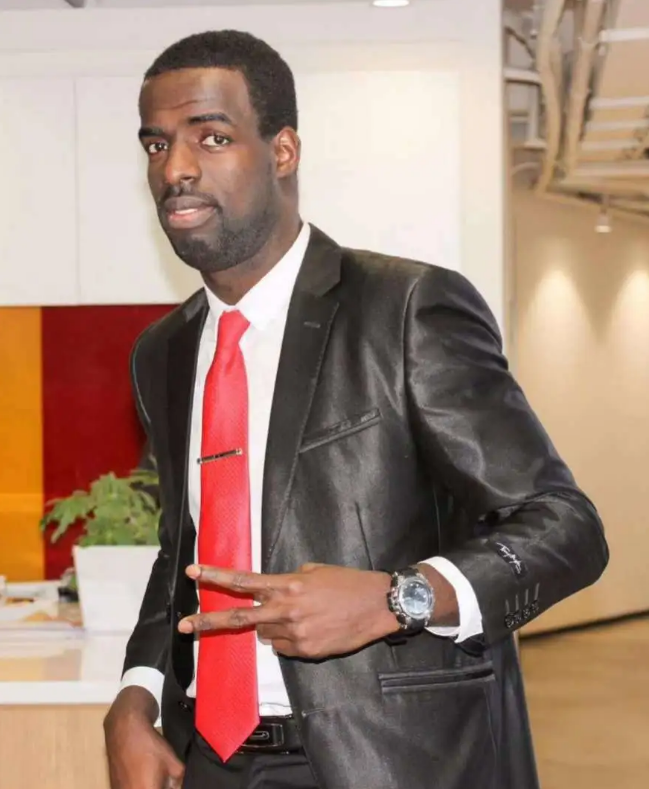 KOUTOUAN KOUA ADRIEN SETH, an Ivorian doctoral student at the Business School of Nankai University, said the Extraordinary China-Africa Summit on Solidarity Against COVID-19,  was not only a great step in reaffirming the existing partnership between the two sides, but also more importantly, it shows that in a situation where countries and regions around the world are facing the spread of the epidemic, all the countries should seek common ground while shelving differences, united as one, help each other and overcome difficulties together for life and health despite different situations and cultural backgrounds. China-Africa cooperation is a good example that the whole world should follow, because only solidarity can help us overcome the epidemic. I would like to thank the Chinese government for this initiative and wish the cooperation to reach great success, so that China and Africa can overcome the epidemic, once and for all. 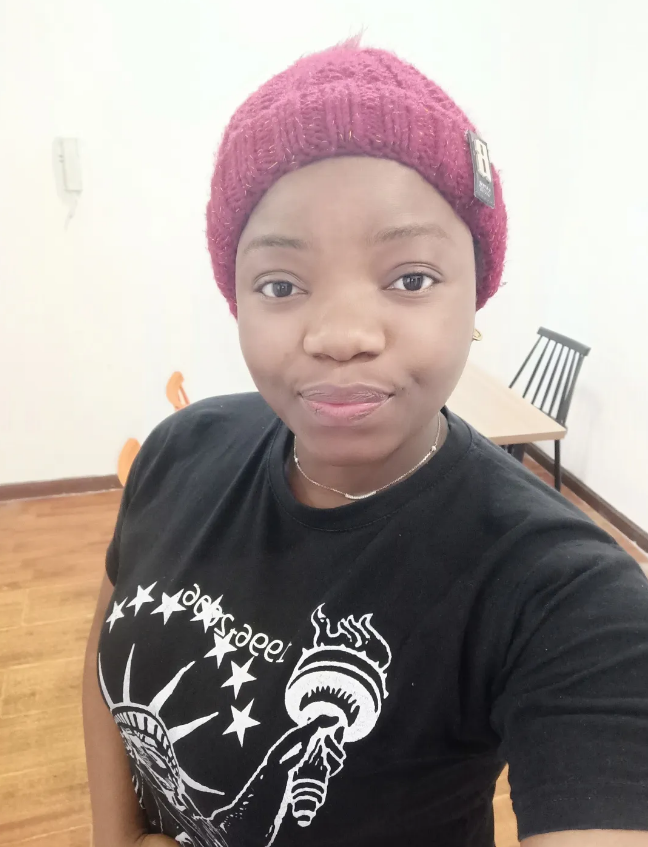 FAMBO HOULDA, a Benin doctoral student at the School of Economics, said with the global spread of COVID-19, Africa has been aided by China since the first case was announced on the African continent. In his speech at the summit, President Xi Jinping spoke of supporting Africa in economy, debt, health, trade and many other areas, once again proving to the world that China is not only Africa's largest trading partner, but it will also be an all-weather good friend and partner of Africa in difficult times. As an African student studying in China during the epidemic, I have seen the efforts made by the Chinese government and its people to combat the epidemic. I am honored that Africa has China as a partner in this war against epidemic . Long live to China-Africa friendship! GO WORLD! Thank you China! 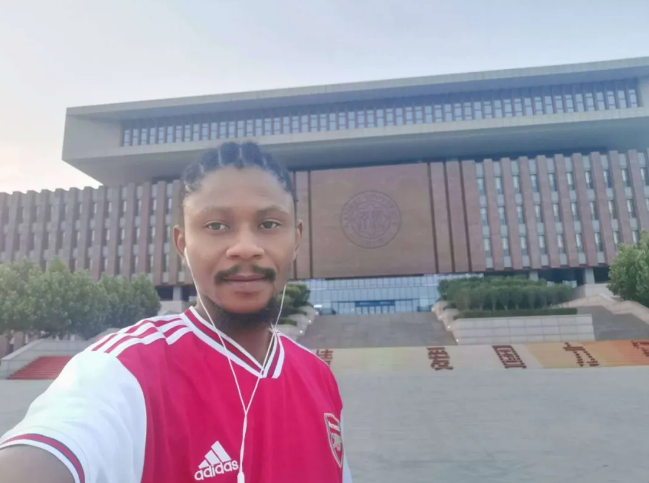 China has stood firmly with Africa in the fight against COVID-19, said LEBBIE MICHAEL AMARA, a Sierra Leonean Master student at the Zhou Enlai School of Management. Since the outbreak of the epidemic, his country has received support and aids from China. The Sierra Leonean people thanked the Chinese government and the Chinese people for their unwavering support in the fight against COVID-19. We firmly support the China-Africa Community with a shared future. May we pull together to overcome difficulties!