Book Launch: Follow the Trend of Times: Review and Prospect of Japanese Studies at Nankai University 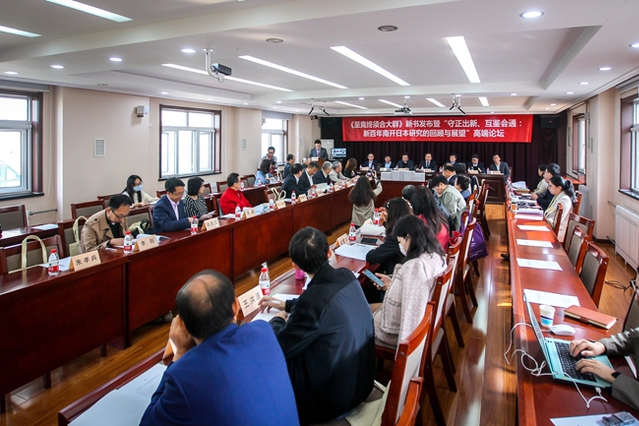 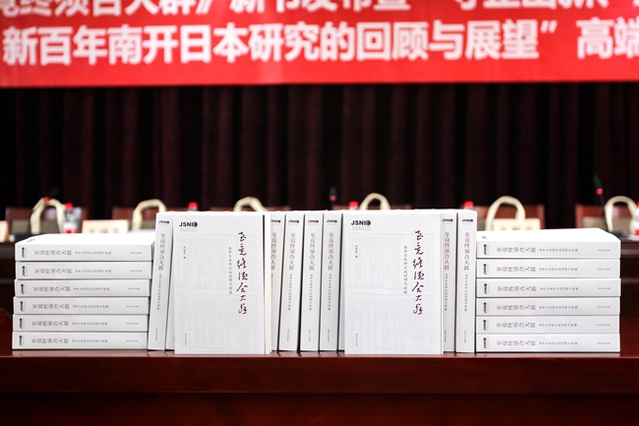 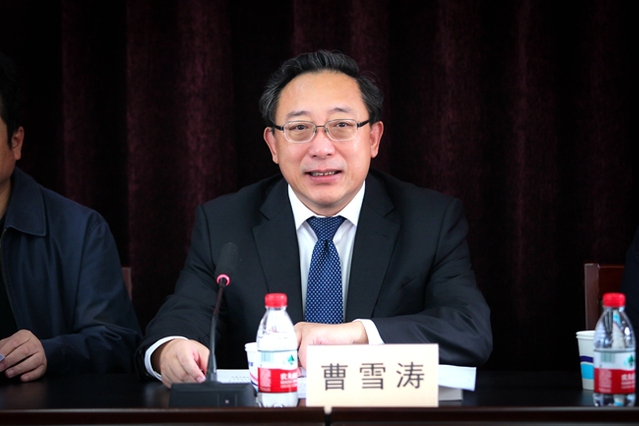 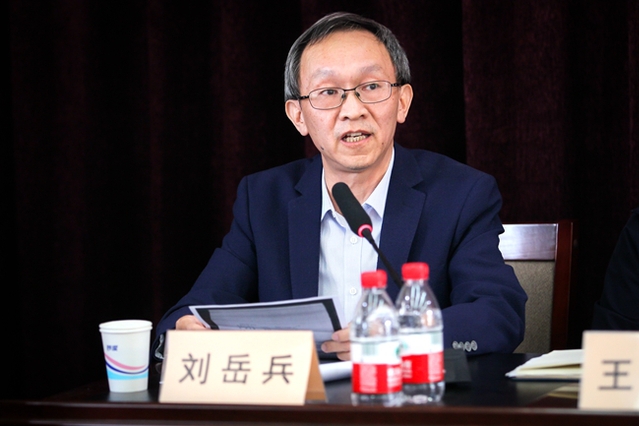 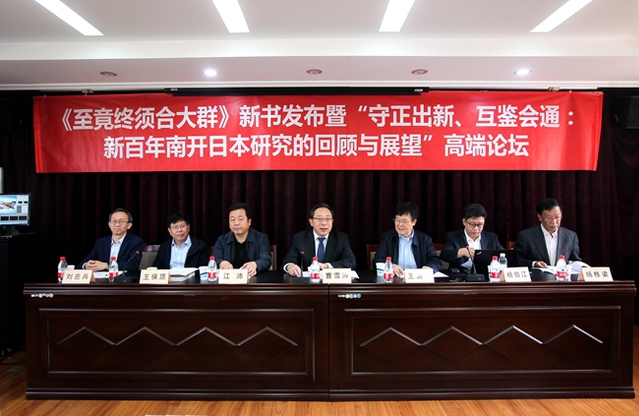 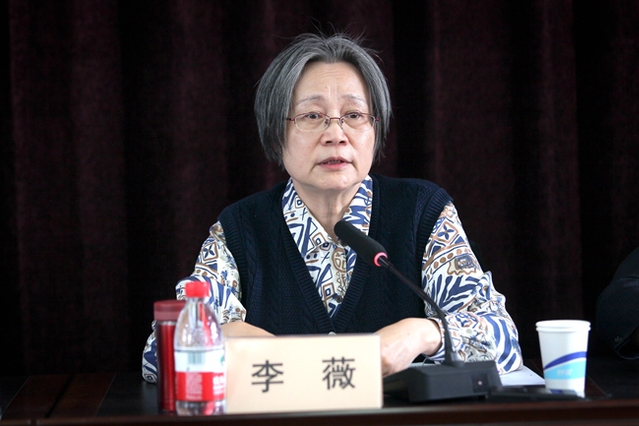 Li Wei, former principal of the Institute of Japanese Research of CASS, said at the forum: “with a sense of belonging to the discipline, we can have a sense of determination in our research.” 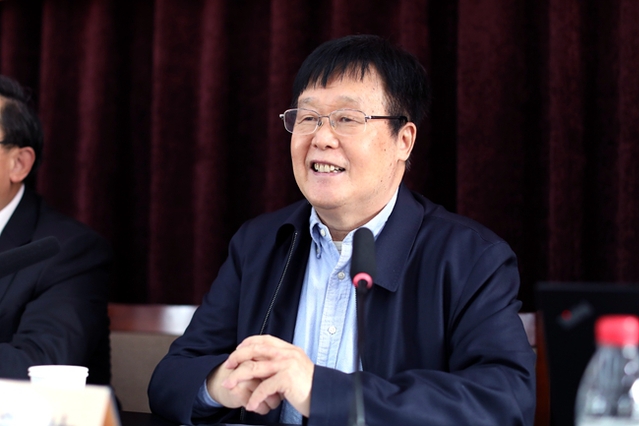 Focusing on system and institution problems, Wang Xinsheng introduced and analyzed the politics, agriculture, economy and foreign policy of Japan in detail through massive cases. 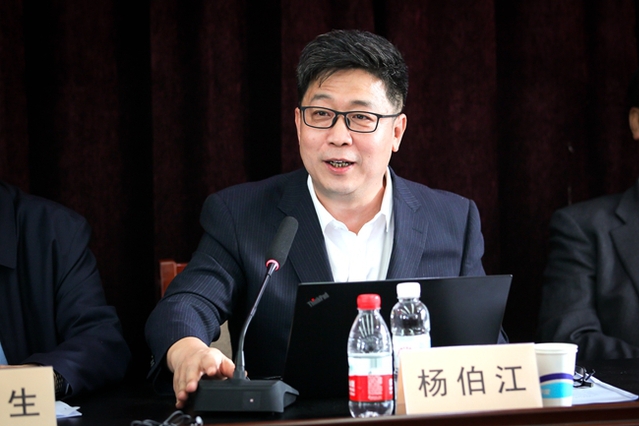 In a report with the theme of Integration of Country study and Overall Research, Yang Bojiang analyzed the evolution of the middle powers under the new change and the Enlightenment to Japanese research. 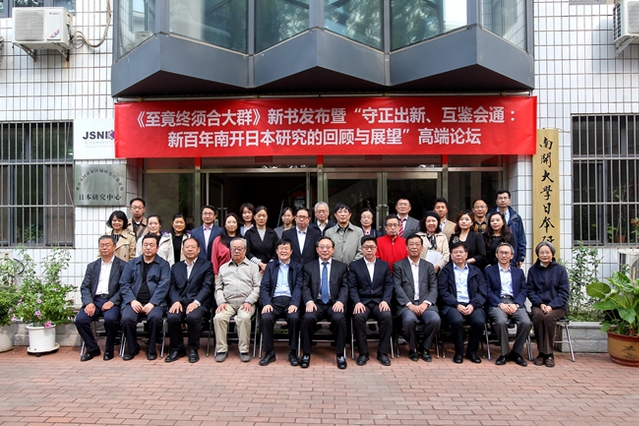 By 2018, Nankai University has trained 145 postgraduate students and 146 doctoral students majoring in Japanese history, making it an authentic center for Chinese Japanese history research and talent cultivation that live up to its reputation. Tremendous achievements accordingly merged, such as A History of Japan (Nankai University Press, 1994) edited by Wu Tingqiu, A Series of Books on the Course of Japan’s Modernization edited by Yang Dongliang (World Affairs Press, 2010), the six-volumes View of China from Modern Japan (Jiangsu People's Publishing, 2012), and Nankai’s Library of Japanese Studies in the Past 100 Years edited by Liu Yuebing (Volume 1, 19, Jiangsu People's Publishing & Nankai University Press, 2019).