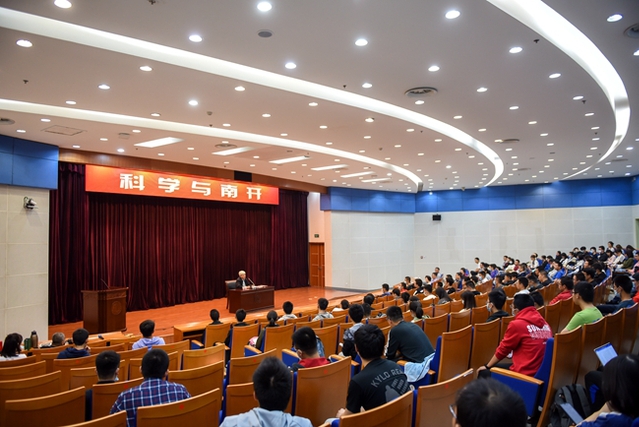 After engaging in the aerospace industry for 60 years, I deeply understand that a country won’t be prosperous, a nation won’t be rejuvenated, and people won’t be happy without self-reliance. Our generation has blazed the trail of domestic aerospace industry and your mission is to transcend the past achievements and go further.

On Oct. 10th, Qi Faren, the first chief designer of Shenzhou spaceship and academician of the Chinese Academy of Engineering, was invited to the theme lecture —Science and Nankai. Combined with his whole-life business in aerospace, the octogenarian talked about China's space industry and its spirit in front of more than 200 students and teachers at Nankai university. 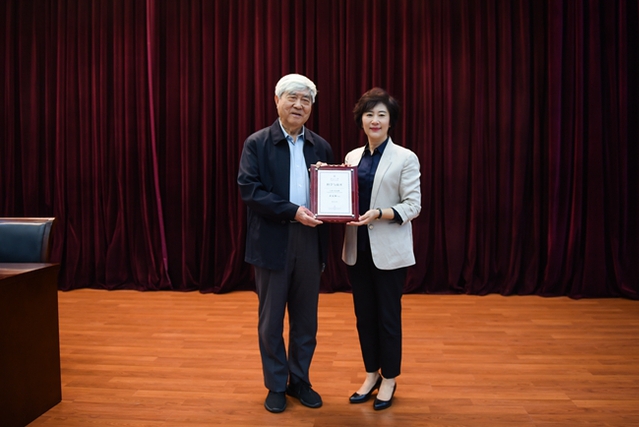 Yang Kexin, Vice Chancellor of Nankai University, attended this lecture and awarded him the "Science and Nankai" commemorative plate.

From Nobody to A Major Player in Space

In 1970, China launched its first man-made satellite, "Dongfanghong-1", making it the fifth country in the world capable of developing and launching satellites independently. In 2020, Long March 5B successfully launched a new-generation of manned spacecraft test ship, which laid a solid foundation for the completion of China's space station in 2024. The last third-generation Beidou satellite marked that the global networking of the third-generation Beidou satellite navigation system will soon be completed, with a coverage of the whole world. Tianwen-1 probe was successfully sent into space, kicking off a mission to Mars and taking China's first step in planetary exploration. At the end of this year, Chang 'e-5 will reach the moon to collect lunar soil and return to Earth. Over the past 60 years, academician Qi narrated how China has managed to become a space power, step by step from the scratch. 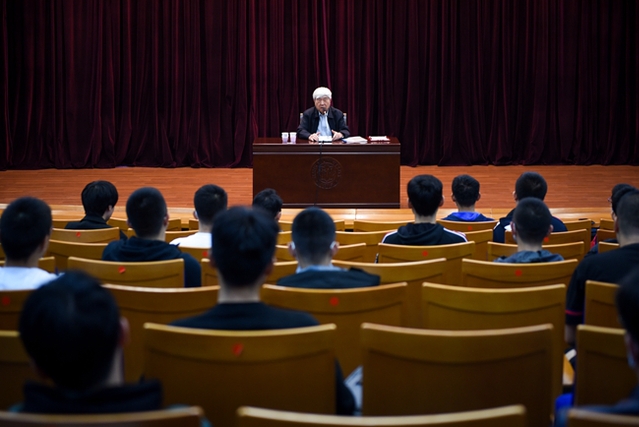 According to Mr. Qi, we need to upgrade China from a space power of quantity to one of quality, constantly improving our ability to enter, utilize and defend the space. Our generation is yet to realize the dream of becoming a space power and your generation in the new era should strive to achieve it. 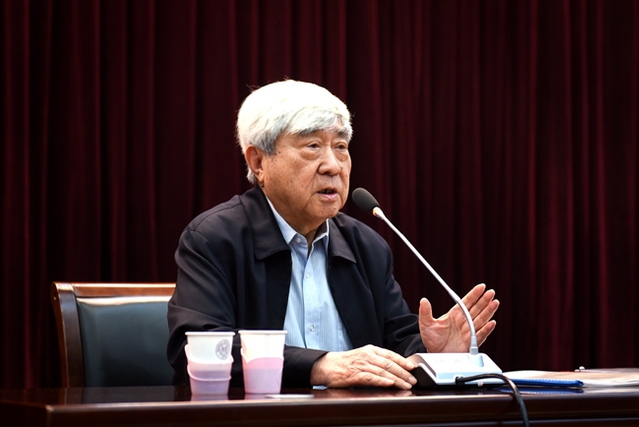 This white-haired old man who has devoted his whole life to the China’s space industry has upheld the spirit of manned spaceflight with his practical actions whenever the country has special needs, which is  to be able to endure hardship, to fight, to tackle challenges and to make contributions. 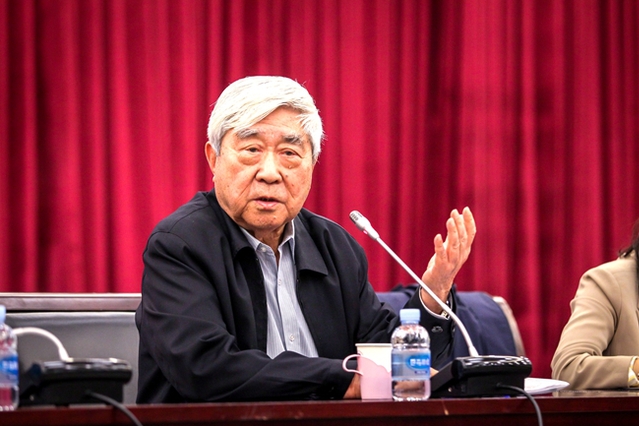 At the end of the lecture, academician Qi sent a message to the present teachers and students, A great career begins with a dream, is based on innovation and can only be accomplished through hard work, as said by General Secretary Xi Jinping in his meeting with the developers of Chang'e-4. 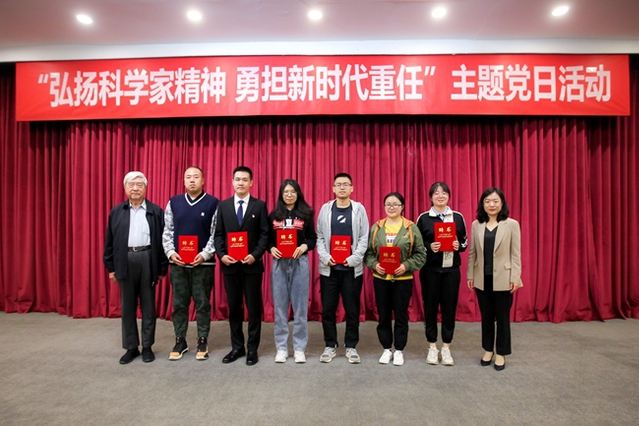 On the afternoon of Oct. 9, the academician Qi was also invited to participate at a thematic party day activity jointly held by the party branch of the Graduate Student Affairs Office of the Party Committee of Nankai University and the Graduate Party branch of the School of Statistics and Data Science. The theme was “promoting scientists’ spirit and shouldering the responsibilities in the new era.” 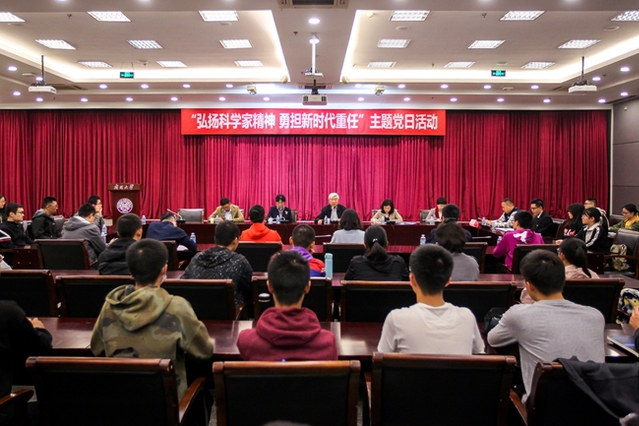 At the theme Party Day activity, academician Qi and the head of the Graduate Student Affairs Office of the Party Committee of Nankai University jointly issued the letter of appointment for the Red navigator of the science experimental class of 2020, hoping that they could inherit the spirit of dedication to public interests, acquisition of all-round capability and the patriotic and fighting spirit of scientists, and fulfill their original intention of joining the Party and bravely shoulder the responsibilities of youth.