December 12th marks the fourth anniversary of the launch of the Nankai University Centennial Zhou Enlai Lecture Hall. To commemorate the 100th anniversary of the founding of Nankai University and 100th anniversary entrance of eminent alumnus Zhou Enlai, at the advocacy of all Nankai alumni, Nankai released the building plan of the Nankai University Centennial Zhou Enlai Lecture Hall in December 2016 to be supported by crowd funding. This initiative aims to build a historical landmark at the Jinnan campus of Nankai University with facilities to house an international vision space, an education and teaching space, the Enlai spirit exhibition and a gathering space for people at Nankai. With the suggestions of alumni and extensive consultation, Nankai University formally invited Chien Chung Pei, the world-famous Chinese-American architect and the Co-founder for PEI Architects, as the chief architect to build the lecture hall with the largest participation of crowd funding in China’s universities ever. 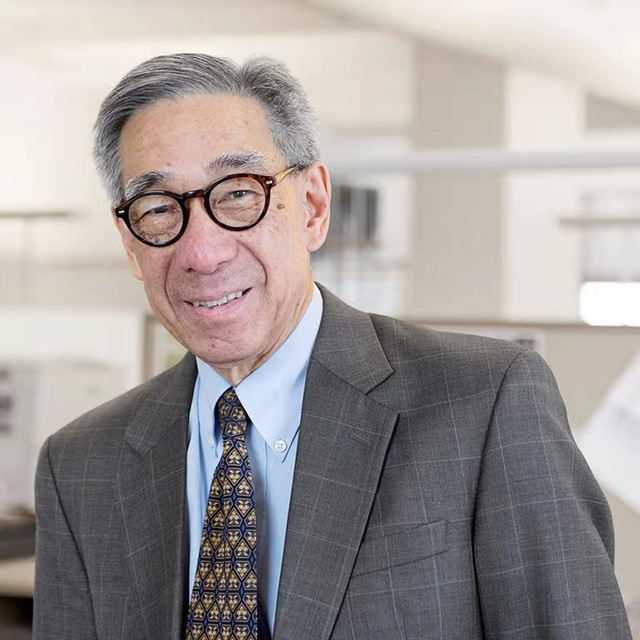 The world-renowned architect, Chien Chung Pei, together with his father Ieoh Ming Pei and his younger brother Li Chung Pei, created a series of architectural wonders including Louvre pyramid in Paris, the Suzhou Museum in Jiangsu, Fragrant Hill Hotel in Beijing, the Head Office Tower of The Bank of China in Beijing, the Oriental Metropolitan Museum in Nanjing, the Bank of China Tower in Hong Kong, the Embassy of The People's Republic of China in the United States of America among others. 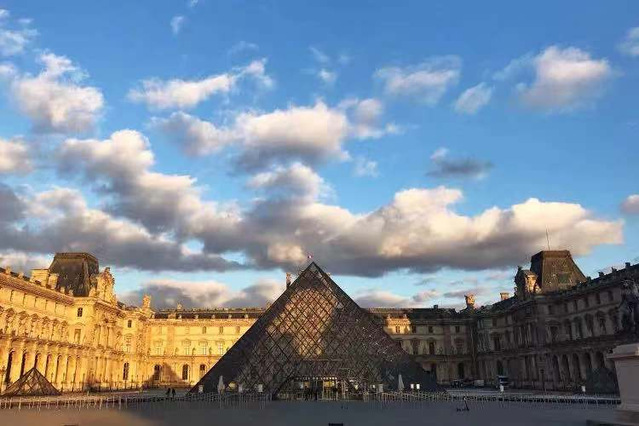 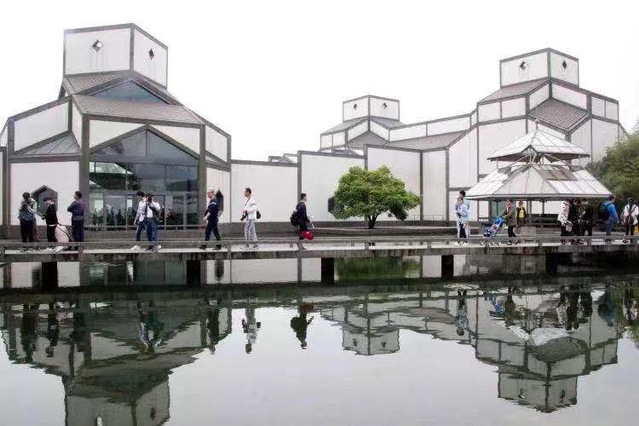 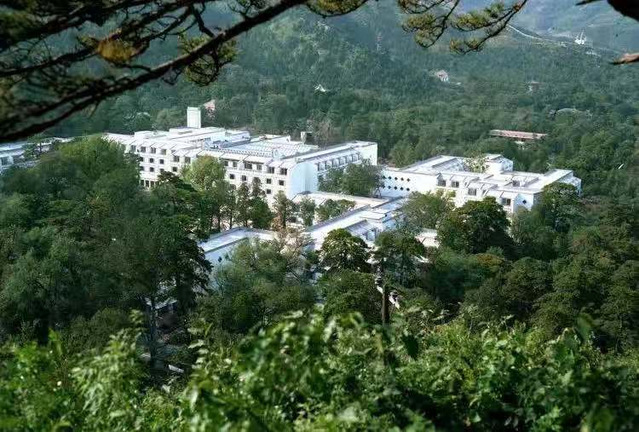 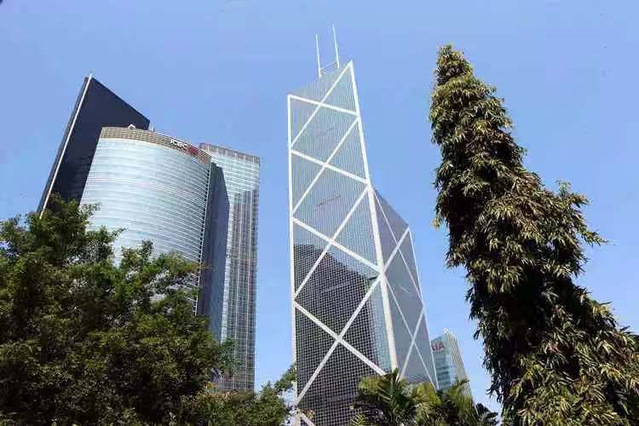 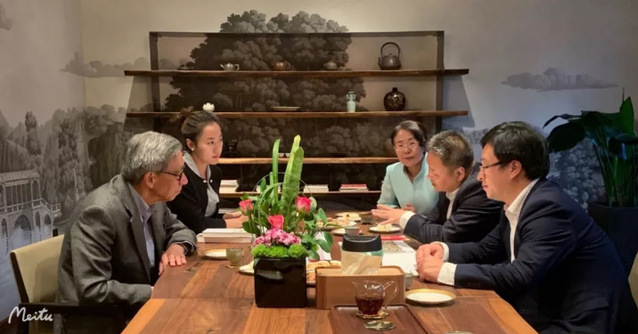 On May 12, 2019, Li Jing, Vice President of Nankai University and relevant staff from the Infrastructure Department and Development Office visited Chien Chung Pei in Beijing and invited the Pei family to participate in the design of the lecture hall. 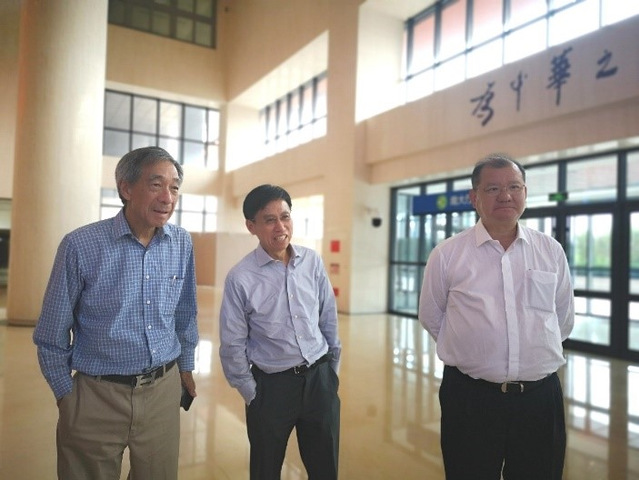 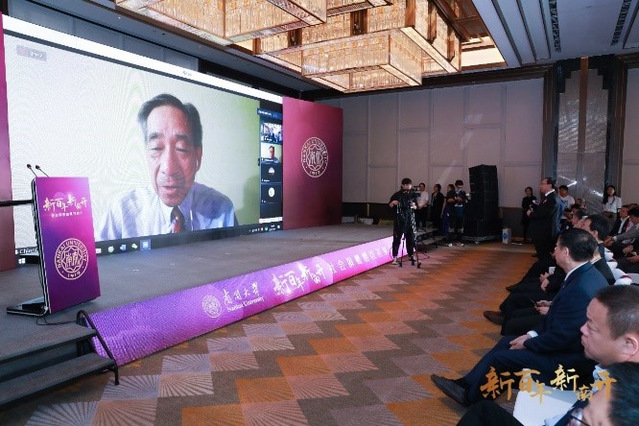 On October 7, 2020, at the Appreciation Banquet of New Century and New Nankai, Cao Xuetao, President of Nankai University had an online video talk with Chien Chung Pei. They discussed the architectural design, philosophy and significance of the lecture hall and they agreed that the Zhou Enlai lecture hall will become a great cultural center at Nankai attracting students and people from various social sectors.

Up to now, Nankai University Centennial Zhou Enlai Lecture Hall has raised 65 million yuan with 16,011 participants and 25,022 donations. The lecture hall will be funded with the largest number of individual donors among all of China’s universities. 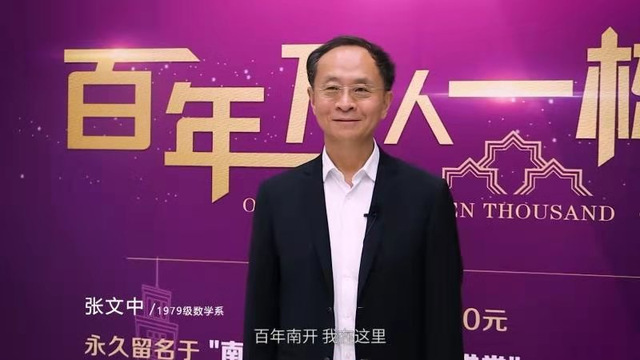 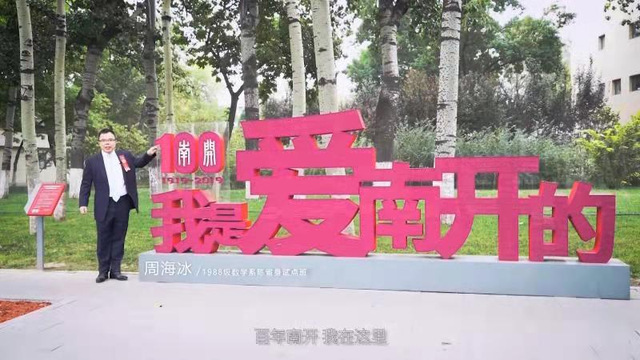 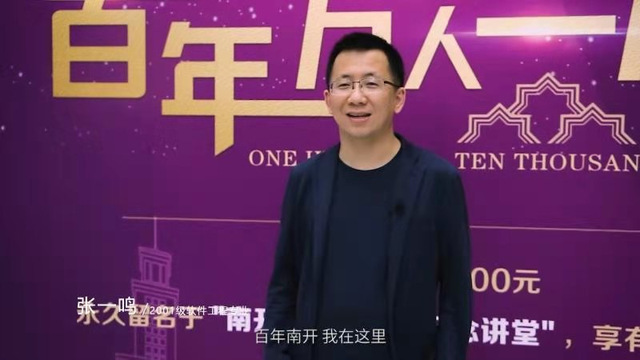 Individual donors who make a donation of more than 1000 yuan have the opportunity to leave their name on the Memorial Wall of the lecture hall, where they will join Zhang Wenzhong, Zhou Haibing, Zhang Yiming and many other Nankai alumni in accompanying their alma mater into the new century.