Recently, five teams from the School of Physics of our university participated in three categories of the sixth CUPEC (the abbreviation of Chinese Undergraduate Physics Experiment Competition). After many sections, like the primary review, the online review, the reply in the intermediary heat and so on, they won three National First Prizes, one National Second Prize and one National third Prize, which were an excellent success. This was also the first time our university wins the first prize in this competition. 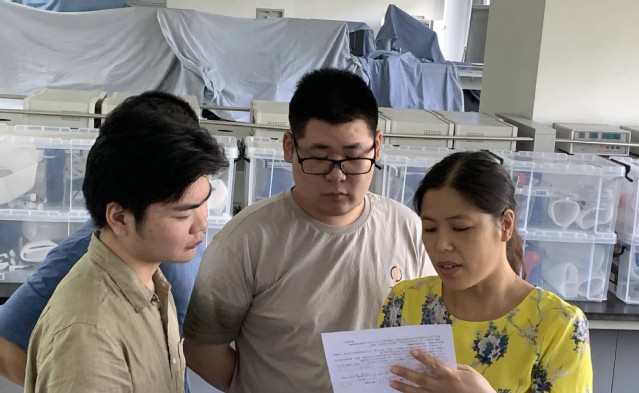 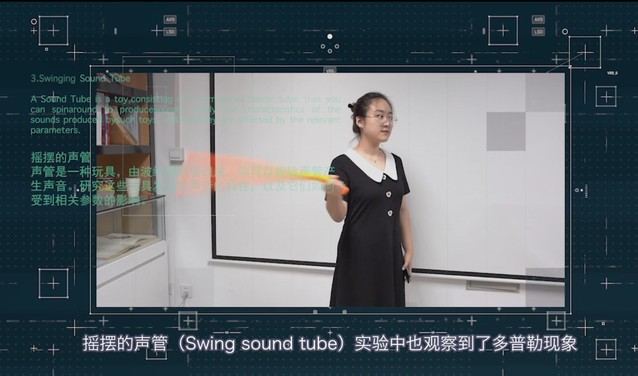