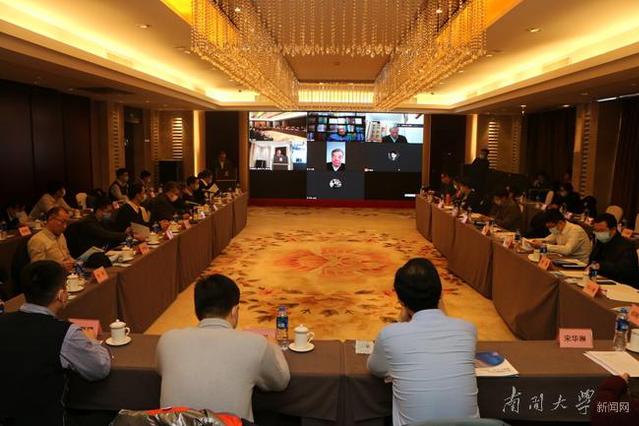 The annual meeting aims to fully implement the spirit of the Fifth Plenary Session of the 19th CPC Central Committee, review the work of the year 2020, do in-depth study on the key support direction and development plan, and discuss the measures to jointly promote the construction of the strategic research platform in the field of artificial intelligence.

In his speech, Zu Yanhui spoke highly of the achievements made by CINGAI in promoting strategic research in artificial intelligence, especially its contribution to Tianjin's intelligent technology industry. He hoped that CINGAI would be located in Tianjin and, keeping an eye on the whole nation, would gather more experts to provide more scientific and technological support for the economic and social development of Tianjin.

Han Jianda, deputy leader of the overall expert group of intelligent robot special project of National Key R & D Program and professor of the College of Artificial Intelligence of Nankai University, made in-depth interpretation on the development process and direction of new generation robots and behavioral intelligence.

From the perspective of development strategy, Academician Wu Cheng voiced his hope in project approval, policy advice and practical results. He also provided suggestions for serving the local economic and social development of Tianjin. 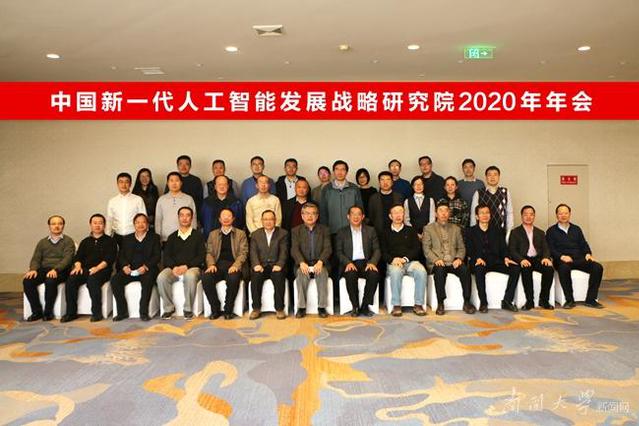 Finally, Gong Ke reviewed the annual meeting and the history of CINGAI in exploration and progress during the three years since its establishment. He stressed that during the 14th Five-Year Plan period, it is required to explore the path of international cooperation in artificial intelligence, put forward feasible and visionary suggestions of high level, and establish and deepen the cooperation with various think tanks such as China Academy of Information and Communications Technology and the Institute of Scientific and Technical Information of China.

Gong Ke also made plans for the work in 2021. He proposed to carry out strategic research around the 14th Five-Year Plan and the implementation plan of industries, especially the phased implementation of the New Generation of Artificial Intelligence Development Plan. He also said that it’s a must to seize the opportunities of The World Intelligence Conference held in Tianjin and put forward more in-depth suggestions.