A series of activities launched to commemorate the 110th anniversary of the birth of Mr. Shiing-Shen Chern 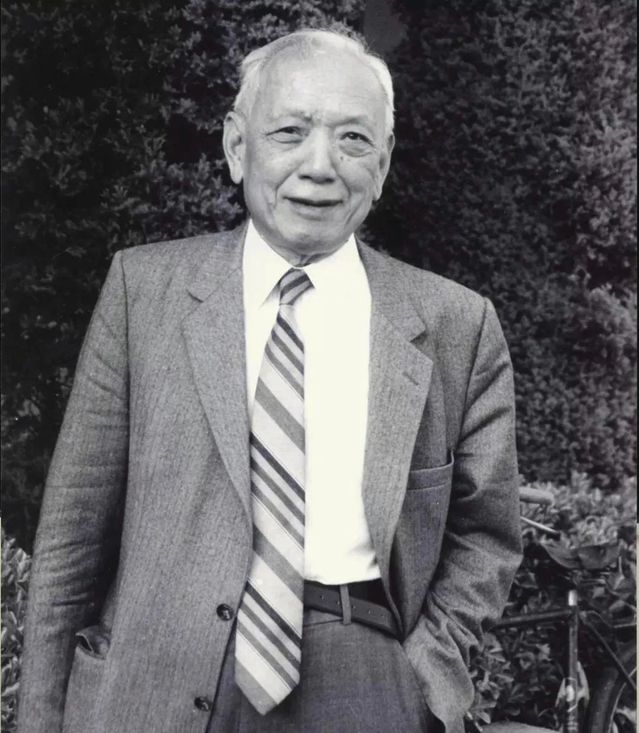 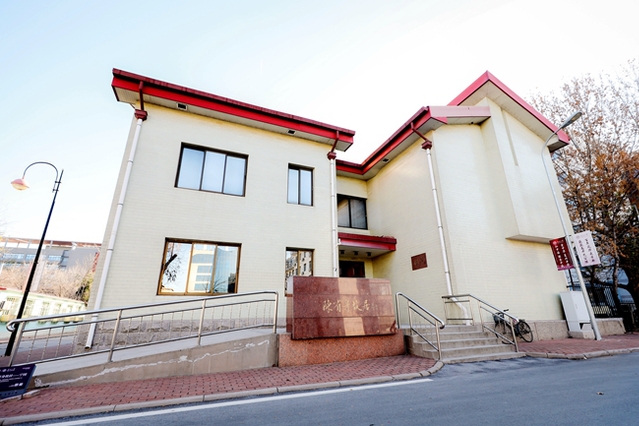 Mr. Chern is a member of the American Academy of Sciences and a foreign member of the Academy of Sciences of China, France, Italy, Russia and other countries, as well as member and fellow of the Royal Society of the United Kingdom.
Mr. Chern has won many honors such as the National Medal of Science, Israel Wolf Prize, The People’s Republic of China International Scientific and Technological Cooperation Award and the first Shaw prize in mathematical sciences. In 2002, he was selected for the honorary chairman of the International Congress of mathematicians (ICM) held in Beijing. On December 3, 2004, Mr. Chern died of illness.
Since the beginning of the reform and opening up, Mr. Chern has been concerned about the revival of China's mathematics cause. Particularly in 1985, he established Nankai Institute of Mathematics, presided over academic activities based on Nankai, and trained a large number of outstanding young mathematicians, which has played an important role in the rapid rise of mathematics in China after the abovementioned period.
In 2000, Mr. Chern and his wife went back to Nankai to settle down. Since then, Mr. Chern has lectured for undergraduates, graduate students, recruited talents, promoting the development of Nankai mathematics and making great contributions to the cause of mathematics in our country.