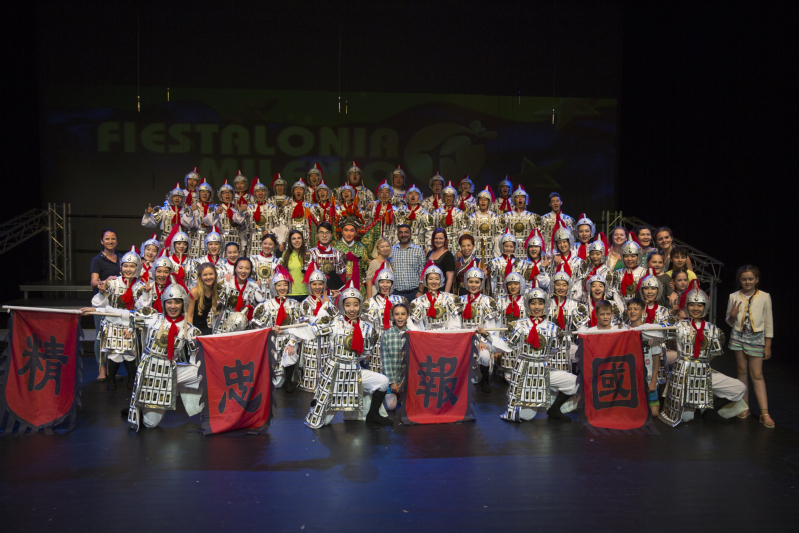 Founded in 1995, the Nankai University Student Choir (NKU Student Choir) consists of students from different colleges of Nankai University. After relentless efforts made over two decades, the choir has seen constant improvements in its levels of artistry and organization under the leadership of Prof. Meng Chaomei, the permanent conductor of the choir. The choir has evolved from being an amateur student association to a world-renowned music group. 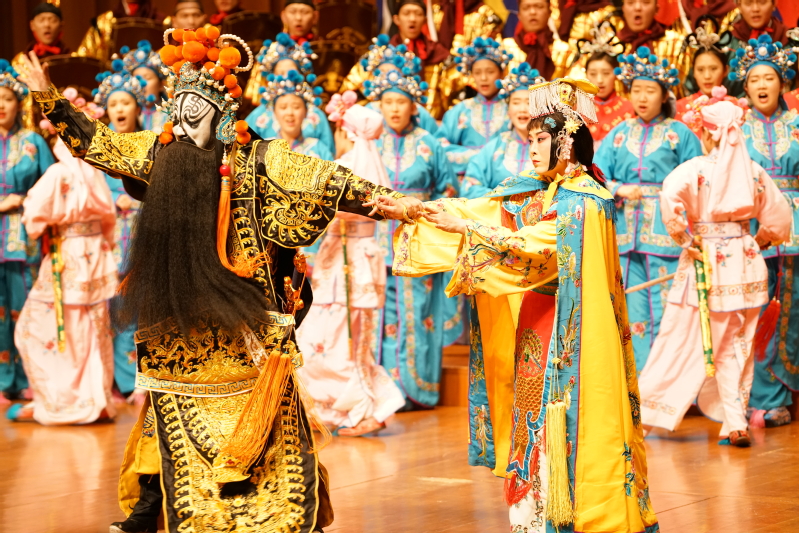 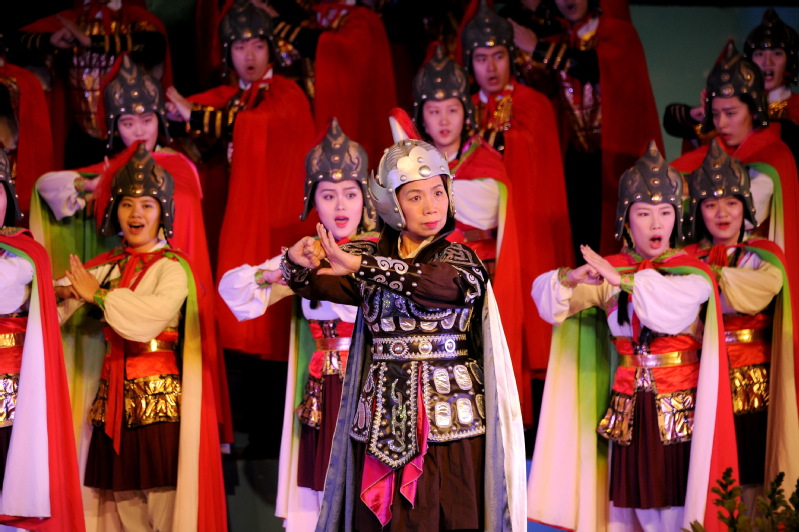 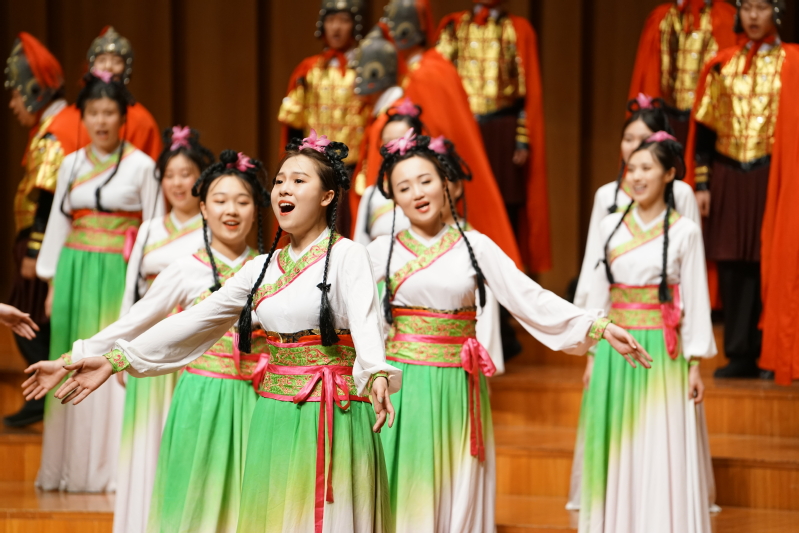 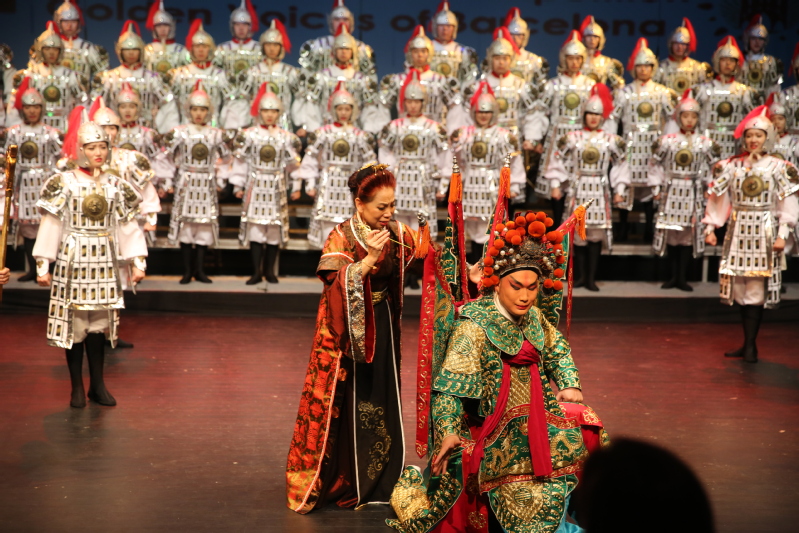