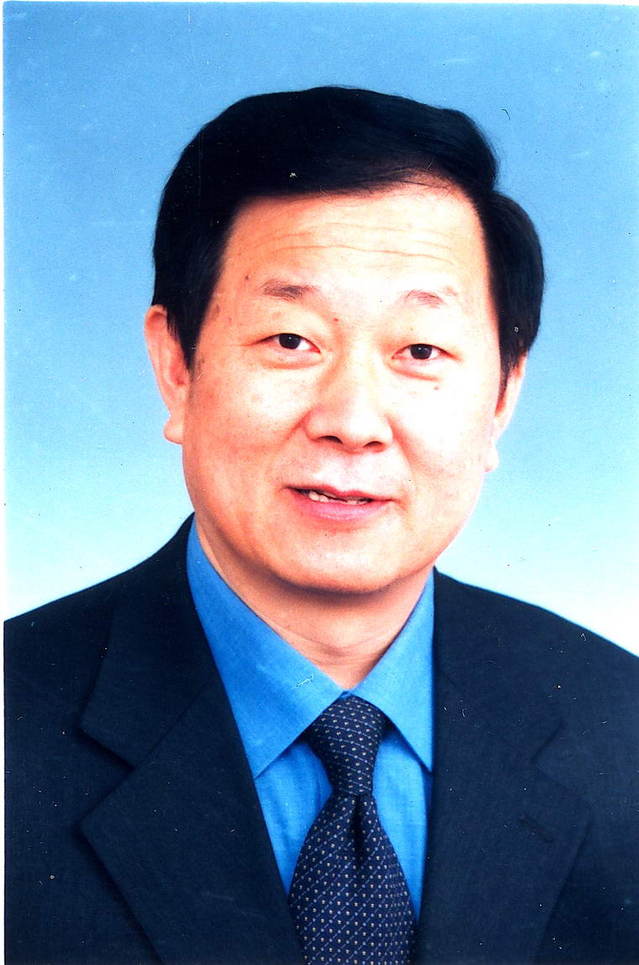 Academician Cheng Jinpei, an organic chemist, was born in Tianjin in June, 1948. He graduated from the Department of Chemistry of Tianjin Normal University in August, 1975. From September, 1978 to December, 1981, he studied in College of Chemistry, Nankai University and finally completed his master’s degree. Then he obtained the doctor’s degree from Northwestern University, US in February, 1987. From March, 1987 to September, 1988, he had been doing postdoctoral research in Duke University, US. In September, 1989, Professor Cheng Jinpei came back to China and worked in Nankai University, holding the post of Associate Professor, Professor and Doctoral Supervisor subsequently. In December, 1995, he was elected Associate President of Nankai University. And in 2000, he became the Vice Minister of Ministry of Science and Technology of the People´s Republic of China. At present, he is a Professor in College of Chemistry, Nankai University and the Vice Director of the Education, Science, Culture and Public Health Committee in the Standing Committee of the National People’s Congress.

Professor Cheng Jinpei mainly devotes to the research of Physical Organic Chemistry. His major research subjects include: i) the chemical essence of physiological functions of Nitric Oxide as messenger molecule; ii) the research of biomimetic molecular recognition of cyclic peptide and catalytic chiral reaction; iii) reaction thermodynamics, dynamics and mechanism of NADH coenzyme model; iv) all kinds of chemical bond energy; v) thermodynamic stability and structural effect of diverse reactive intermediate of organic reactions; the current research is mainly about, vi) the measure of compounds’pKa in the ionic liquid; vii) the principles of asymmetric catalysis.

He had presided over and finished an Innovative Research Group Program, a key program and many other programs of the National Natural Science Foundation of China, the Ph.D. Programs Foundation of Ministry of Education of China, the major program of the Key Technologies R & D Program of Tianjin. Nowadays, he is presiding at a program of the National Natural Science Foundation of China and participating in two programs in National Basic Research Program of China (973 Program). In addition, he has published nearly 300 academic papers in many journals at home and abroad such as Science, Angew. Chem. Int. Ed., JACS, JOC, OL, CEJ, CC. Those papers had been cited by others for thousands of times, among which one had been cited up to 200 times. He also won the Science and Technology Progress Award of the Ho Leung Ho Lee Foundation in 2005.