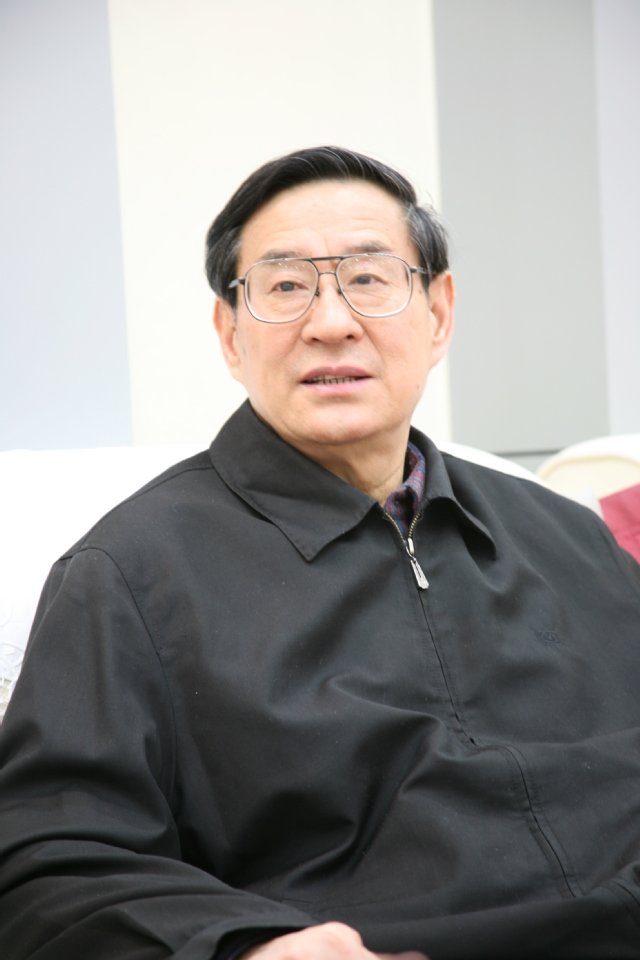 Ge Molin, a theoretical physicist, was born in Beijing on December 5, 1938. Academician of Chinese Academy of Sciences; Professor; Doctoral Supervisor.

He engaged in the research of theory of elementary particles and general relativity earlier. Later he concentrated on the research of integrability properties of Yang–Mills fields and its infinite dimensional algebraic structure, Yang-Baxter systems, quantum groups (including quantum algebra and Yangian) and their physical effects and applications, and new method for quantum model treatment.

1986-  Professor in the Institute of Mathematics of Nankai University, Doctoral Supervisor, Academician of Chinese Academy of Sciences

The Science and Technology Progress Award of the Ho Leung Ho Lee Foundation in 1997;