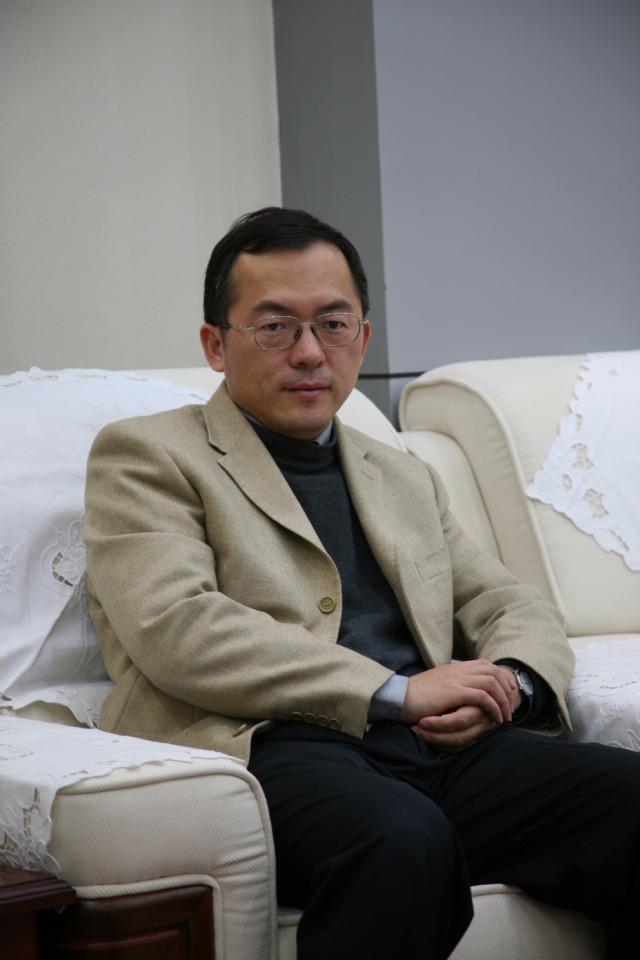 Academician Zhang Weiping is the member of Chinese Academy of Sciences, Professor of Institute of Mathematics in Nankai University and Doctoral Supervisor. He was born in 1964 in Shanghai.

He works on Atiyah－Singer’s index theory of the global differential geometry.

He had won the Outstanding Young Scholar Award of Qiushi Science and Technologies Foundation of Hong Kong in 1995; Science & Technology Prize for Young Scientist of Tianjin and Tianjin Model Worker in 1998; mathematics awards of the Third World Academy Of Sciences in 2000 and 2001 (Only three Academicians had won the award in China since its establishment, who was Liao Shantao, Zhang Gongqing and Wu Wenjun); Achievement Award of Chang Jiang Scholars Program in 2001 (1st prize); China's Top Ten Outstanding Youths in 2001, National Natural Science Award in 2005 (2nd prize).

He works on Atiyah－Singer’s index theory of the differential geometry, where he had made a series of major achievement. He had established internal relations between Analytic Torsion and Topological Torsion - Bismut-Zhang theorem, and figured out a new analytic verification and the associated generalization. He also constructed the scenario that L2 Alexander Invariant in knot theory, and generalized famous Rokhlin congruence of Low Dimensional Topology into High Dimensional Topology with the thought of index theory. Meanwhile, the results of the scenario generalized the high-dimensional spectral flow into the famous Atiyah-Hirzebruch Divisibility Theorems. In addition, he introduced the notion of spectral flow into operator cluster through which he studied the application of high dimensional flow in the index theory of operator cluster on manifolds with boundary. In addition, hewas the winner of the mathematics awards of the Third World Academy Of Sciences in 2000, Science and Technology Progress Award by Ministry of Education of the PRC (1st prize), etc.