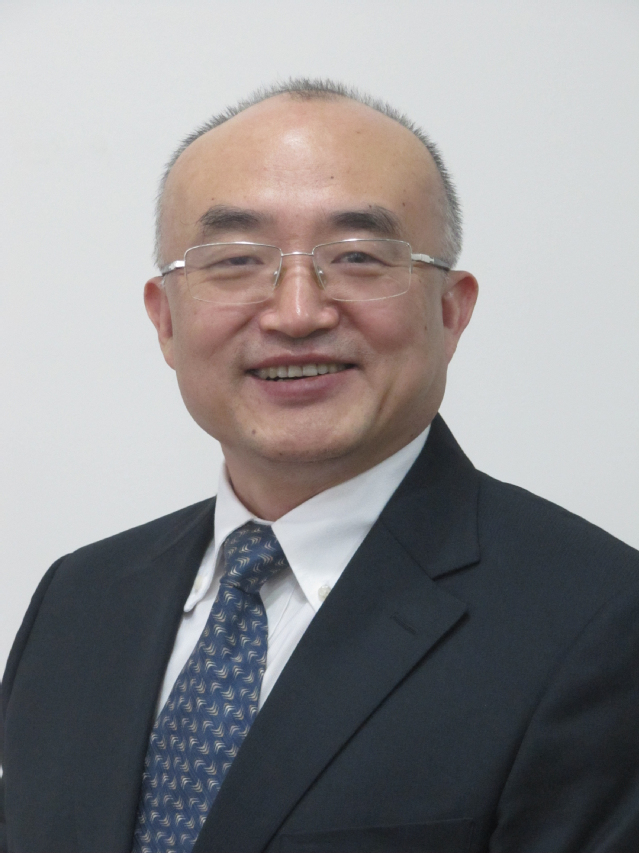 Chen Yongchuan, a mathematician, is a member of Chinese Academy of Sciences and a professor at Nankai University. He was born in March, 1964 in Nanchong, Sichuan Province. He had made tremendous achievements in Algebraic Combinatorics.

Then he worked as a teacher in the Southwestern University of Finance and Economics. In the same year, he went to Massachusetts Institute of Technology in the US to study Combinatorics with G.-C. Rota, the member of United States National Academy of Sciences (NAS) and the founder of modern Combinatorics on the recommendation of Shiing-Shen Chern.

Subsequently, he received his doctor’s degree in Applied Mathematics in 1991. In 1991, he won the Award of Julius Robert Oppenheimer Post Doctorate by Los Alamos National Laboratory, where he had received the tenure as a researcher in 1993.

In 1994, he returned to China and worked in Nankai University.

Executive member of editorial board:

Frontiers of Mathematics in China

He was the winner of the Li Foundation Heritage Prize-Excellence in Creativity in 1994; the first National Science Fund for Distinguished Young Scholars of China in 1995; Javed Husain Young Scientist Award of United Nations Educational Scientific and Cultural Organization (UNESCO) in 1997, Science and Technology Progress Award of State Education Commission of the PRC in 1997 (1st prize);

Qiushi Science and Technology Award for Outstanding Youth while being electing as first Distinguished Professor of Chang Jiang Scholars Program by Ministry of Education of PRC in 1999; Tianjin Natural Sciences Award in 2005 (1st prize); the 13th Shiing Shen Chern Mathematics Award by Chinese Mathematical Society in 2011.