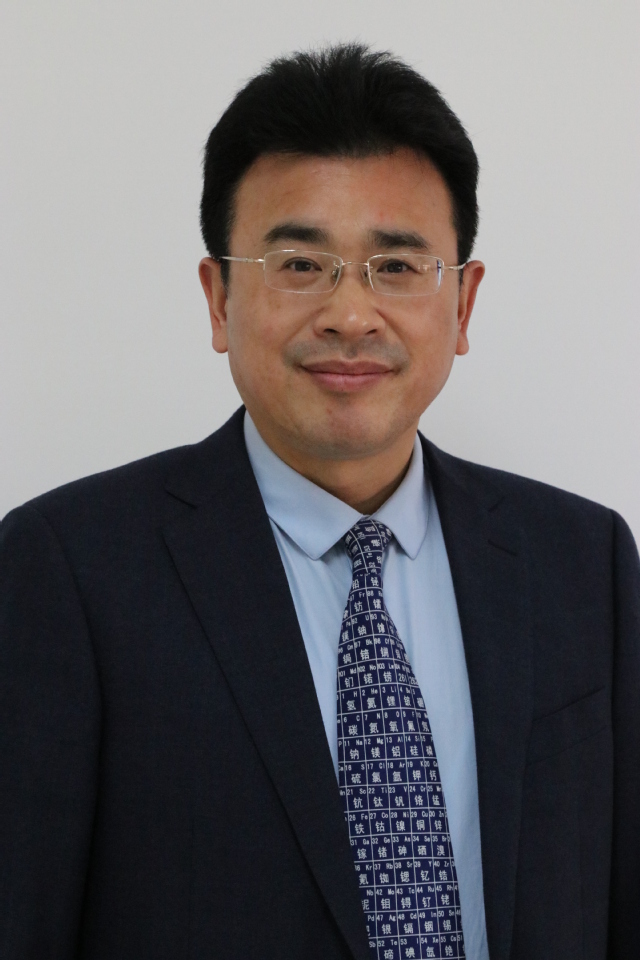 Chen Jun is the Academician of Chinese Academy of Sciences, and serves as Professor and Associate President of Nankai University. He was born in 1967.

From 1985 to1992, he studied in the College of Chemistry at Nankai University, where he chose to work after receiving his degree of master and doctor. From 1996 to 1999, he studied in Department of Materials at University of Wollongong, where he obtained his doctor’s degree. From 1999 to 2002, he worked as a researcher in Osaka Research Institute of Industrial Science and Technology. Since 2002, he has been the Professor and Doctoral Supervisor at Nankai University. Besides, he was elected as the Fellow of the Royal Society of Chemistry in 2014 and Academician of Chinese Academy of Sciences in 2017.

He has published more than 400 research papers, which was cited by others for more than 40000 times (up to 1450 times for one single paper). He also had obtained 35 patents for invention and benefited from part of the patents that had been transformed into industrial production. In addition, he had produced 16 books (chapters). In 2003, he gained the award of the National Science Fund for Distinguished Young Scholars. In 2005, he was elected as the Distinguished Professor of Ministry of Education. In 2010 and 2017, he assumed the manager of major National Research and Development Program for Nanotechnology respectively. As for awards, he was the winner of National Natural Science Award in 2011 (2nd prize), the first prize of Tianjin Natural Science Award in 2006 and 2016 respectively, Chinese Higher Institutions’ Innovative Talent Award by General Motors Corporation in 2009 (1st prize), National May Day Labor Medal in 2018, National Award for Excellence in Innovation in 2020.