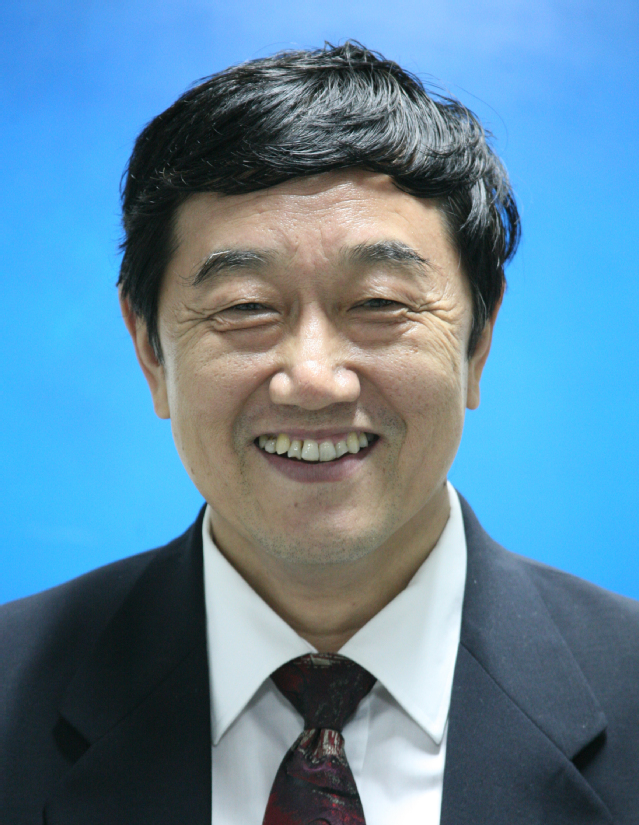 His articles, such as 《天津赋》, 《南开百年纪念碑记》, 《大健康赋》, 《盘山警世钟铭》, has gained in popularity and left a mark on the academic community.

The masterpiece above won National and Tianjin Social Science Achievements for many times.

During several decades, he had mentored dozens of doctors and masters, among which there were the winners of National Hundreds of Outstanding Doctoral Papers. The materials compiled by him for undergraduates and postgraduates had been adopted by many universities and colleges.

In addition, he had been awarded the National Outstanding Teachers, National Teaching Achievement Award (1st and 2nd prize), Baosteel Award, experts entitled by the State Council. He also has also been selected in the first National High-level Personnel Special Support Program.