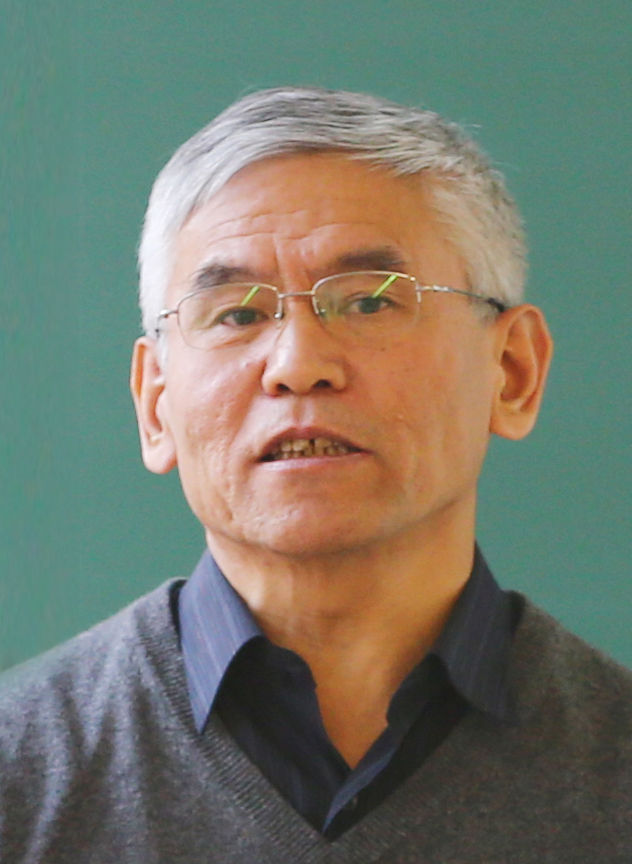 Li Zhi’an, was born in 1949 in Xingtai City of Hebei Province.  He is the Han people. He received his doctor’s degree in history at Nankai University. Now he assumes Chair Professor, Doctoral Supervisor at Nankai University and is also selected as one of the National Outstanding Teachers, President of Chinese Society for History of Yuan, member of History Study Group in National Social Science Foundation Review Board and so on. In the past, he had been the Director of Nankai University Library, Dean of Faculty of History, Vice Director of Guiding Committee of History Teaching of the Ministry of Education, Vice Director of National Key Research Bases for Social Sciences of Ministry of Education of the PRC - Academic Committee of Research Center for Chinese Ancient History (Peking University). He also has been awarded the Special Allowances of State Council. He is mainly engaged in History of Yuan and Chinese Ancient History. Moreover, he has published 12 academic masterpieces, more than 90 papers on many journals at home and abroad such as Historical Research, including System of Provinces in Yuan Dynasty, A Study of Enfeoffment System in Yuan Dynasty, A Study of Political System in Yuan Dynasty, Kublai Khan: A Biography, A Study of Relations Between Central and Local Governments in Tang, Song, Yuan, Ming, Qing Dynasties. In addition, he also presides over several major bidding projects of the National Social Science Fund of China such as A Study of Social Construction Theory in Chinese History, “research on the rescue, excavation and collation of the remains of the northern stone inscriptions in Yuan Dynasty”, key project of the Ministry of Education - Chinese Ancient History (The Marxism Theoretical Research and Development Project) as the Chief Expert. He mainly devotes to empirical research of history of Yuan Dynasty and political system. And he also writes about some macroscopic theory such as centralization of authority characterized by administrative divisions and integrated development of regional subculture.