"Discover the charm of economy in historical process."

Program at University of Cambridge, UK

The travel in Britain broadens my mind and benefits me a lot. Limited by space, I can't cover all aspects, so I will briefly talk about what l learnt from economic history study.

During the two weeks in the University of Cambridge, I took two elective economic history courses-- The Origins of the Industrial Revolution and The British Industrial Revolution in Global Context. Both courses were taught by the same teacher, mainly related to the economic and social changes in Europe from the 17th to the 19th century. The diverse teaching methods, full and accurate historical materials and data, original analysis perspective as well as progressive and sequential content benefited me a lot in general. 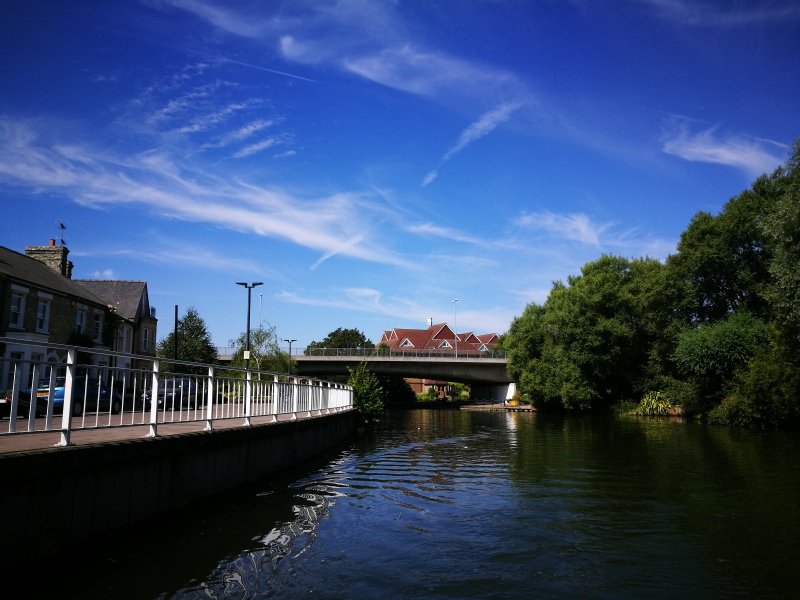 Details are as follows:

1. Quantitative research on economic history is conducted through studying data analysis and processing,

For example, in class, we jointly analyzed the energy structure of Britain from the 18th to 19th century. Statistics showed that steam accounted for less than 50% of the entire energy structure in the 1830s.This fact contradicts the common sense that steam was the main power in the industrial revolution. How should we understand this contradiction?

(1) First, it should be clarified that steam was obtained by burning coal. Considering the distribution of coal resources in the United Kingdom (involving knowledge of geographical natural resource distribution), the closest coal-producing area to the capital London was Newcastle in the north. Long distance would incur high freight. And individual producers were more inclined to use cheap and convenient water as power. (Based on the hypothesis of rational man in microeconomics)

(2) The application and promotion of the machine is a gradual process. The motivation for machine improvement mainly comes from higher human resources costs and the demand for high-efficiency production. The application of the machine was gradually expanded to other industries from a limited number of industries from the very beginning, and then the main industries of the whole country adopted machine production, and finally the mechanization of machine manufacturing was realized. The reason for the low proportion of steam in the 1830s may be that the machine was only used in a limited number of fields with limited scale. 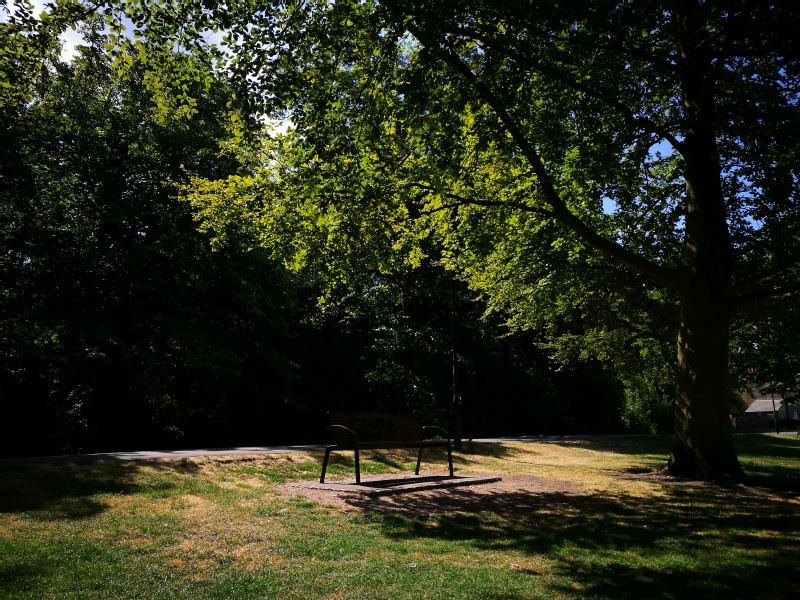 (3) Water plays an important role in industrial production and the expansion of production has a positive effect on the increase of absolute water demand.

The above analysis enables me to have a deeper understanding of the energy structure and its influencing factors in the First Industrial Revolution, and also of the social production in that period.

2. Understand specific historical events and the reality with data. And the relationship behind specific phenomena is revealed through rigorous argumentation and deduction.

For example, an elaborate analysis of rising timber price could establish the following analytical framework.

Expansion of production (based on geographical conditions and historical traditions, mainly due to the demand for raw materials brought about by the development of the wool textile industry)--impact: a large amount of forest land was occupied and timber yield was reduced--continued impact analysis: the high-latitude countries with long and freezing winter were inelastic in fuel demand--result: changes in the supply and demand of the timber as the main fuel caused price changes. 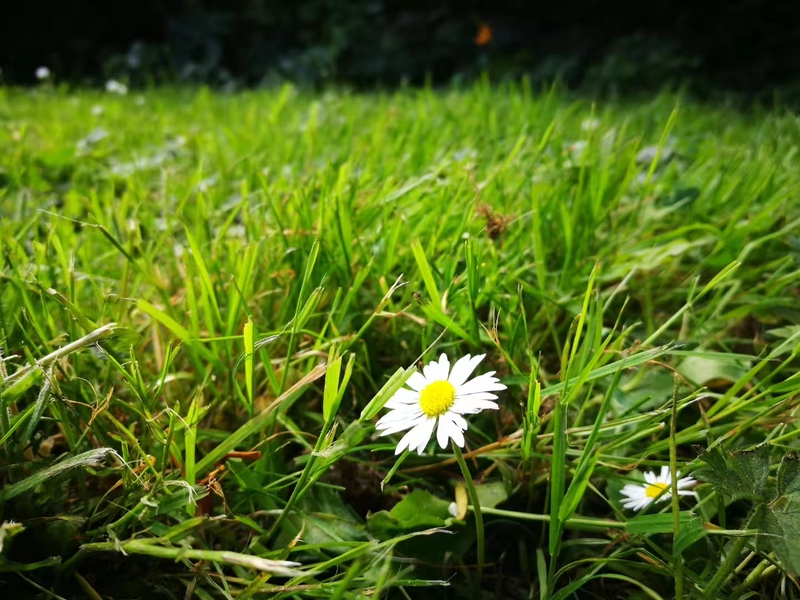 Although the analyzed event is simple, it can reveal the development trend of the entire era and region. It can be called as one falling leaf is indicative of the coming of autumn.

3. “Reading ten thousand books and traveling ten thousand miles. In order to learn about history, we should go out and testify what we have learned. In those two weeks, the most precious experience was that the teacher took us around Cambridge city and inspired us to think deeply with what we learned.

In the tour, I saw the horse inn (courier station). And I took for granted that it referred to one person and one horse, but this was not the case. Not to mention the physical agility and horsemanship required for the rider along riding a horse, the cost of horse alone was beyond the general people’s affordability. Therefore, in general condition, four horses pulled a six-seater carriage. Lesser nobles or merchants with transportation demand would buy tickets to take the carriage. And these inns were used to lease or replace horses. 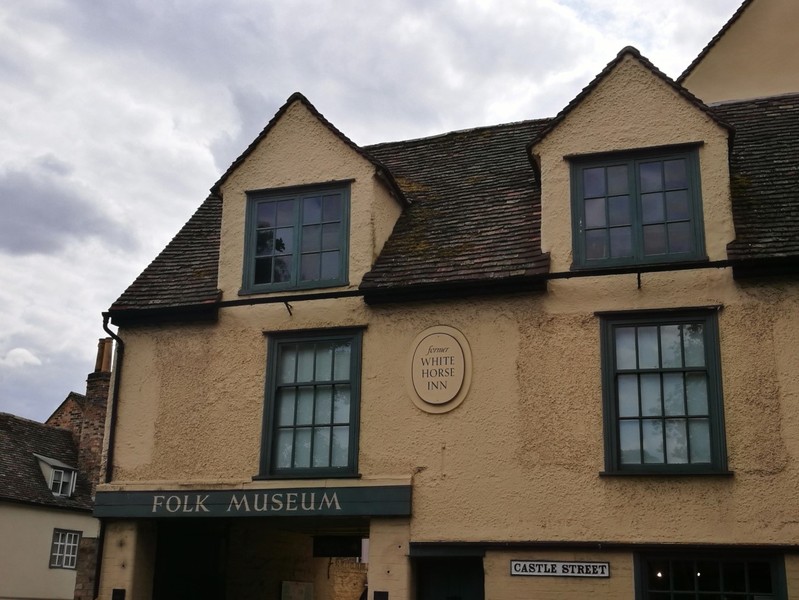 thought tourists referred to general visitors who would also use this transportation. However, the teacher pointed out that in the 17th century, “tourists” specifically referred to those noblemen of noble birth and brought household servants as well as valuable luggage to visit the Renaissance site in Italy. After class, I checked the etymology of “tourist” and it was true.

After visiting Trinity College, we sat on the lawn exchanging information and discussing the role of the River Cam and the small ditches around it in the transportation of coal. The colliers departed from Newcastle and headed south along the coastline to London. Some small boats brought a small portion of coal along the coast and then imported them to inland cities through a developed river network and canal system. The romantic boat--“Just to pole a boat upstream, to where the green grass is more verdant-- maybe used to transport coal in the past.