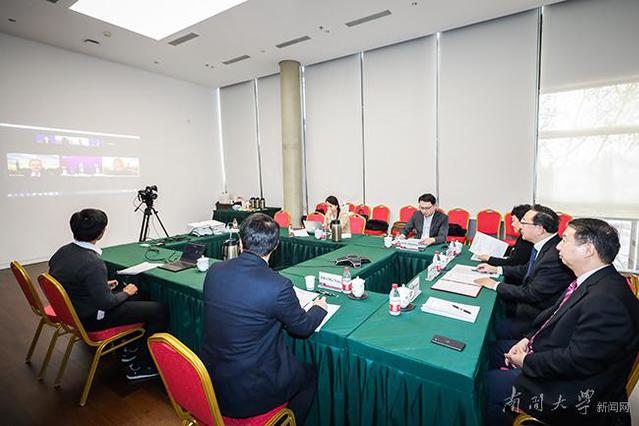 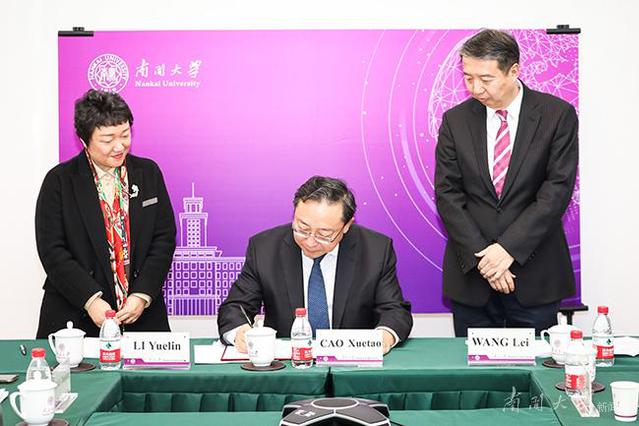 In his speech, Cao Xuetao stated that both parties have been extending their cooperation in any aspect over the last decade through the Confucius Institute, which has helped to build diverse integrated systems including communications between teachers and students, N+N joint training, collaboration in running schools, joint research, etc. It currently covers the three stages of education: undergraduate, master and doctoral level. These all have acted as a good demonstration of the Sino-British cooperation in education. On the occasion of the tenth anniversary of the Confucius Institute, Nankai University is seeking new enhancements by reviewing the past so as to achieve greater success in the future, in the hope of further cooperation with the University of Glasgow, covering more academic fields for research.

Muscatelli affirmed that thanks to the Confucius Institute, cooperation built on mutual trust has become stronger between the two parties. The two universities have made great contributions to Sino-British relations, the development of higher education, cultural transmission and academic exchanges. He hopes that the Confucius Institute will continue to thrive and the cooperation of both universities will keep on evolving.