In recent days, The One, Nankai University Business School’s MBA representative team which became the national champion of the 13th Cesim Elite BusinessSimulation Contest, as the representative of China, stood out among 18 champion teams around the world and won the global championship. 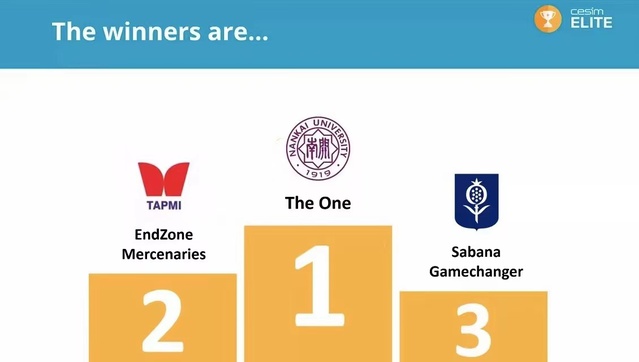 Cesim Elite is one of the largest international business simulation competitions in Europe. It has become an event for exchanges and cooperation among students from top business schools in the world. It presents extremely high professionalism and value on a global scale. The competition is dedicated to improving students' comprehensive application ability and their soft business skills. Through the competition, students' subjective learning initiative can be mobilized, and the explicit knowledge and tacit knowledge of business management can be integrated. Business simulation is a method of experiential learning. Participants can conduct business operations in an interactive, risk-free and highly realistic environment. Based on the world’s three major markets and two production areas, combined consideration of demand forecasting, production and investment, marketing, logistics, taxation, finance, human resources, inventory, factories, corporate social responsibility, sales factors and other factors, through shareholder returns and other key financial indicators, the result of a company’s operations can be measured. 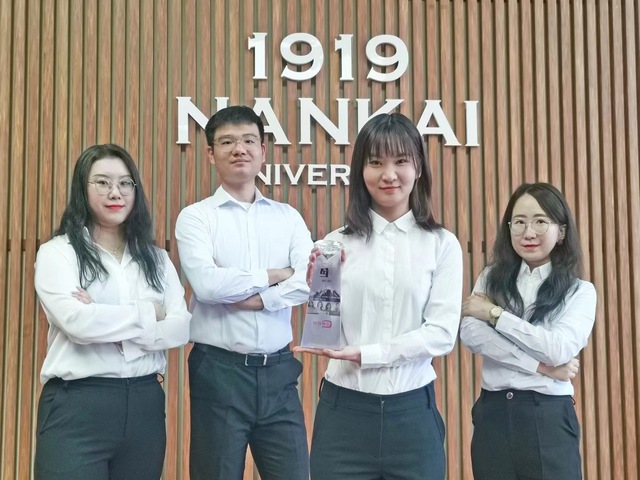 Cesim Elite is divided into four stages: preliminary, semi-final, national final and global final. It was the first time Nankai University MBA participated in such competition. In the national final that has just come to an end, four students from The One, including Li Mingze, Jia Xiaochen, Jiang Shan, and Song Siwen, won the championship under the instruction of  Liu Jianhua and Shi Jian. They were awarded with the only admission to the global final for postgraduate group as the representative of China.

In the more fiercely competitive global final, The One went a step further. After five rounds of fierce decision-making and business case presentations, they succeeded in winning the championship, which not only demonstrated the strong strength of Nankai University’s business education, but confirmed the rapid progress of China's business sciences, and presented a valuable gift for the 30th anniversary of China's professional degree education and the 30th anniversary of Nankai MBA education.