Recently, Yu Zhilin’s research group from Nankai University published a paper in Journal of the American Chemical Society and proposed a new concept of "enzyme amplified peptide assembly", which realized the intracellular in situ assembly process at normal enzyme levels through the amplification relationship between polypeptide assembly and enzyme expression, thus providing a new strategy for the early diagnosis and intervention of diseases. 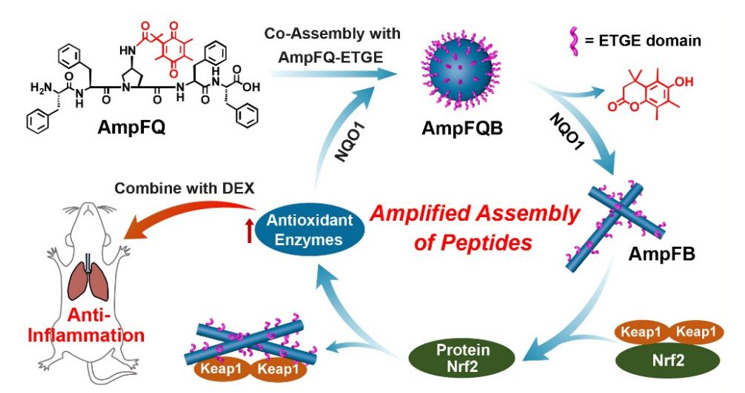 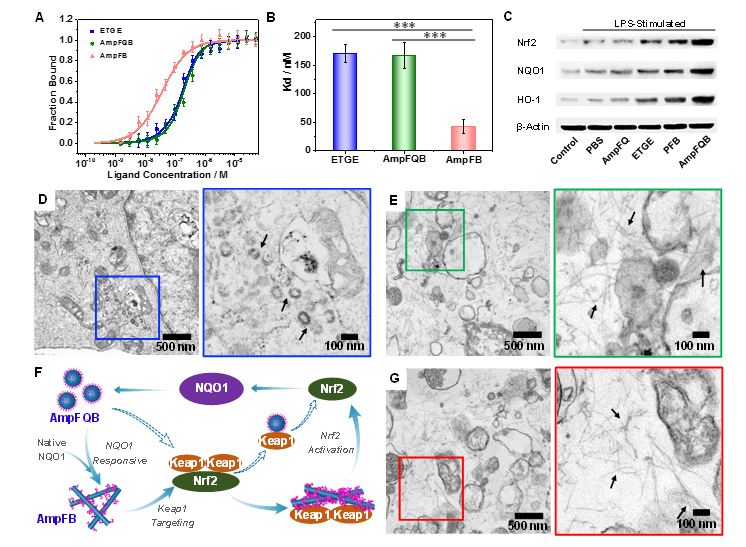 "Meanwhile, we have also conducted the in vitro and in vivo experiments on animals and vindicated that the 'polypeptide self amplification assembly' can enhance the anti-inflammatory effect of medicines in the treatment of acute pneumonia as a medicine delivery carrier." Yu Zhilin added that in light of the reliable targeting of polypeptide, the system is expected to provide an effective new strategy for creating a reagent used for disease diagnosis and treatment accurately and effectively in the future. 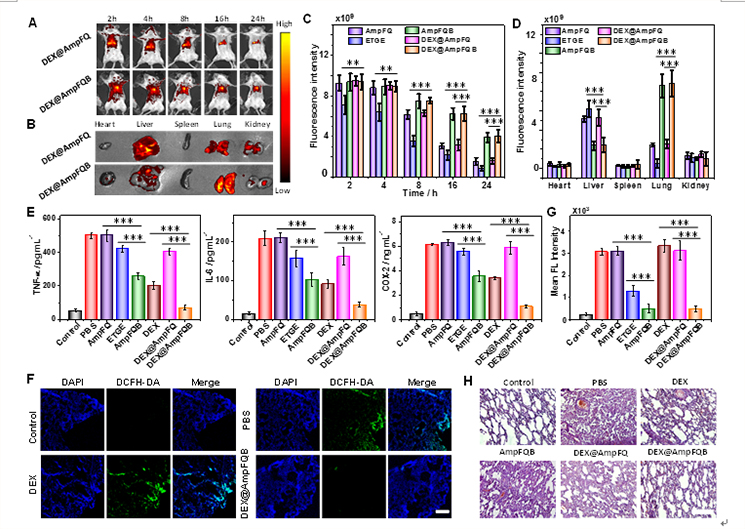 This research has been funded by the National Natural Science Foundation of China.