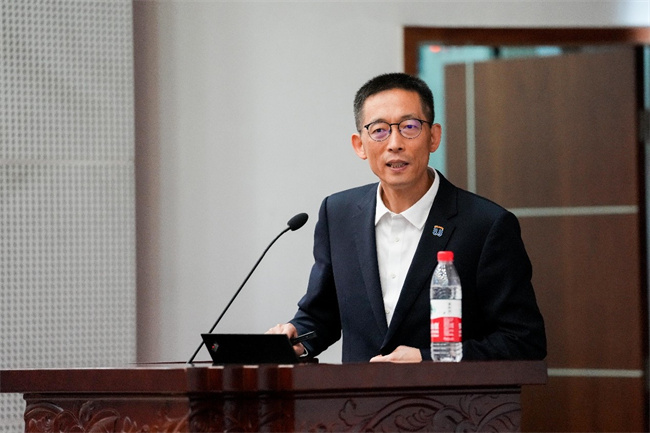 On April 22, Shi Yigong, academician of the Chinese Academy of Sciences, president of Westlake University and a structural biologist, gave a lecture to share ideas with faculty and students at Nankai University. In the lecture with the theme of "The Beauty of Life, the Brilliance of Structure", he shared his views on science through the two topics of macroscopic astrophysics and microscopic life sciences. 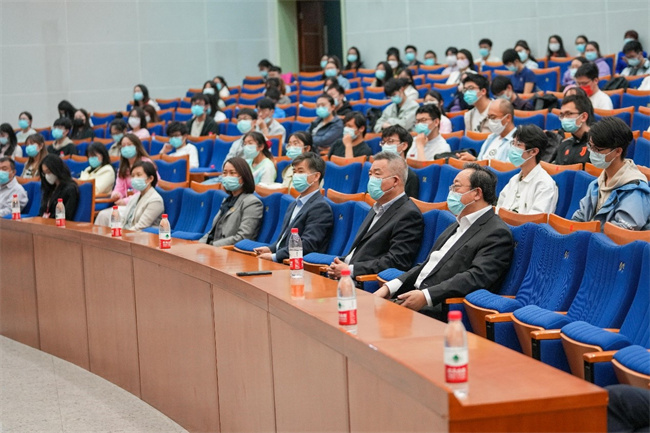 At the beginning of the lecture, Shi Yigong talked about the ubiquitous structure from the cosmic and celestial body level. His talks covered black holes, gravitational wave, "Earthrise", etc. A slew of gorgeous pictures were used to show the macroscopic beauty of the universe. After introducing the beauty of the macroscopic world, Shi Yigong revealed the charms of the structure at the ultra-microscopic level of molecules and electrons through showing slides. "The world is the world of structure. If you understand the beauty of structure, you will know the beauty of the world... The world we exist in is the manifestation of various functions, and the structure determines functions." 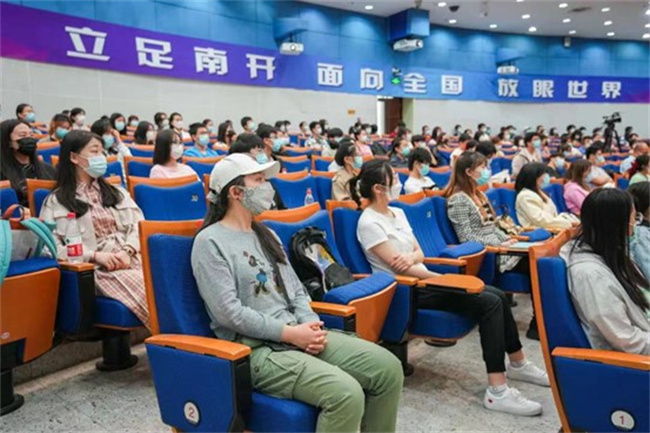 Shi Yigong also talked about his experience in scientific research and encouraged NKU students to be curious, excited and keep exploring in the field of science. In 2015, a team led by Shi Yigong discovered the three-dimensional structure of the spliceosome at atomic resolution for the first time. This discovery not only marks a key step forward in human understanding of the process and nature of life, but also shows that the mysterious three-dimensional structure of the spliceosome has been revealed. "This may be the biggest contribution I have made to the world of science in my academic career," said Shi Yigong. 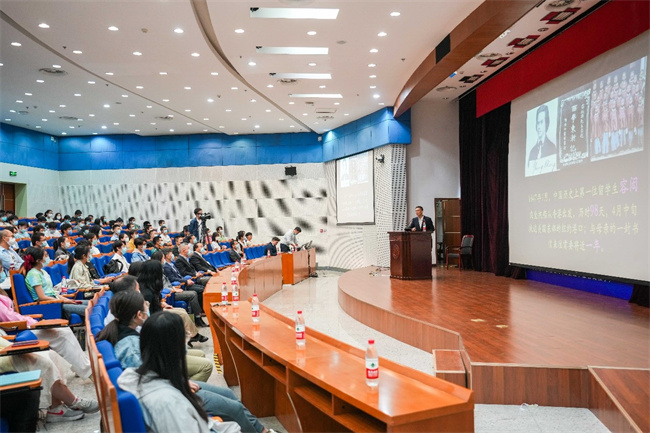 As a scientist, Shi Yigong focuses on more frontier fields of science. At this lecture, he expressed his analytical views on AlphaFold, the artificial intelligence (AI) software. He pointed out that high-quality AI structure prediction will fully release the discipline energy of structural biology, which will be a disruptive breakthrough in the field. He believes that AI will surely influence our research, whether you like it or not. 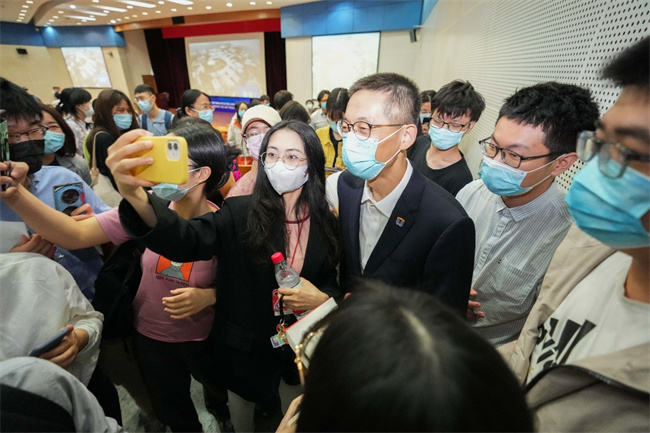 The lecture given by Shi Yigong is the sixth one of "Medical Frontiers and Challenges", a general elective course. In addition to the offline class, more than 100,000 people attended the lecture online. Launched by NKU president Cao Xuetao, the course has been well received by students and has become a highlight in online teaching by universities across the country.

In the afternoon of the same day, Shi Yigong was invited to the Young Scholars Innovation Alliance of Nankai University, where he held face-to-face dialogue with young NKU scholars and shared his scientific research experience. President Cao Xuetao attended. 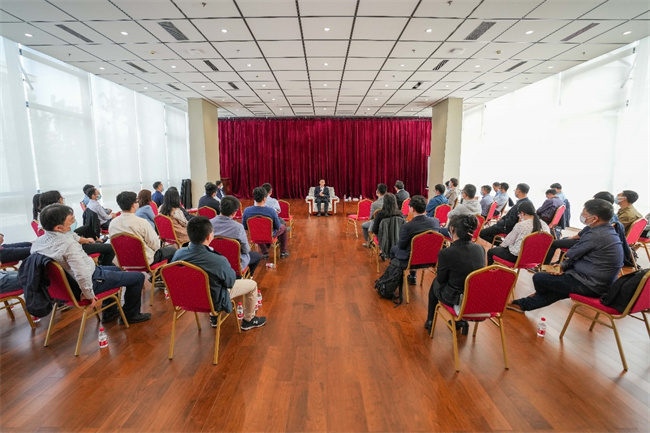 Cao Xuetao said in his address that Academician Shi Yigong is the world’s top-notch scientist and a well-known educator. It is a rare opportunity to invite him to talk with young scholars face-to-face. It is hoped that everyone can learn from Shi Yigong’s experience. 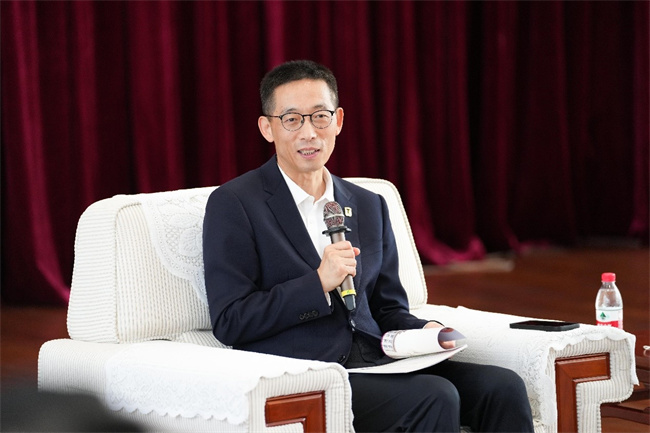