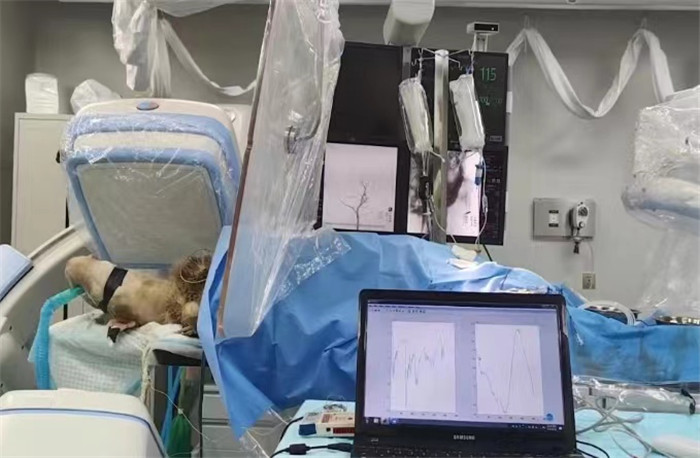 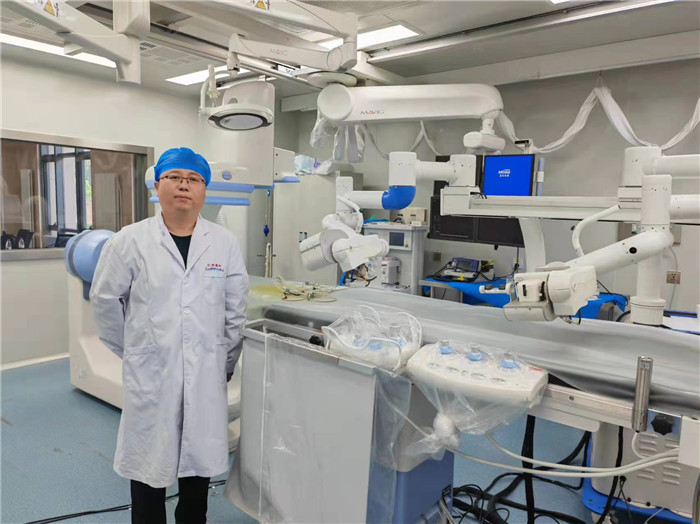 Prof. Duan Feng of Nankai University at the experiment site

On June 25, an animal experiment on China's first independently developed interventional Brain-Computer Interface (BCI) was completed in Beijing. The interventional BCI for this experiment was developed by the research team led by Prof. Duan Feng of the College of Artificial Intelligence, Nankai University, in partnership with Shanghai HeartCare Medical Technology Co., Ltd. The success of this experiment marks that China has the capacity to produce world-class BCI and interventional robots.

BCI technology can directly convert the signal activity of the cerebral cortex into computer commands to control external devices without relying on the peripheral nervous system and muscular tissues. BCIs can help patients with severe dyskinesia (e.g., stroke and amyotrophic lateral sclerosis) to independently control external devices and gain movement ability to some degree for a better quality of life.

The interventional BCI technology developed under the leadership of Prof. Duan Feng’s research team can achieve the brain-computer connection through a minimally invasive surgery similar to a heart bypass operation. The scientific research team uses the neuro-interventional technique that treats strokes. After the EEG sensor is implanted into the brain zone such as the cerebral motor cortex and visual cortex through a vein, the nerve stent expands and squeezes the electrode on the blood vessel wall near the brain, thereby obtaining the signal of corresponding brain zone. The biggest merit of this technique is that EEG signals can be obtained without drilling skull or performing craniotomy. The surgical implantation process can be completed within two hours. 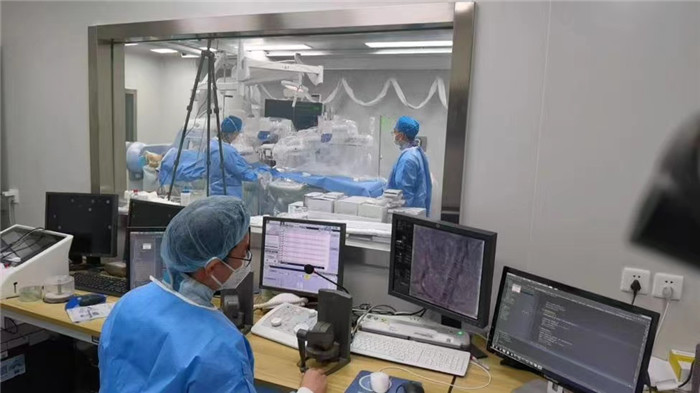 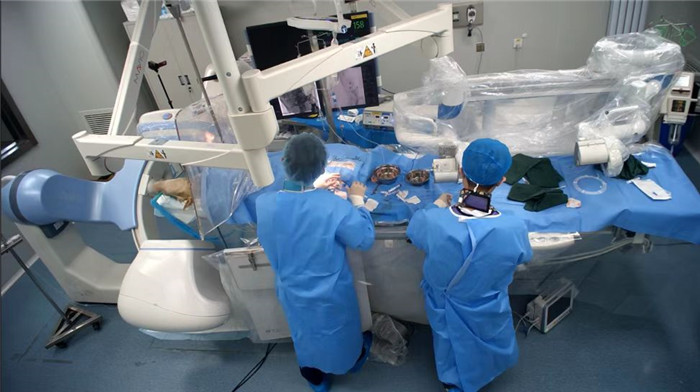 According to Duan Feng, intravascular stents for human use are highly safe after a long period of clinical application and research. In fact, through the interventional BCI, sensors implanted along blood vessels can connect and activate brain zones, and obtain EEG information without invading the brain. The interventional BCI experiment on the animal brain is important for improving the movement independence of people with severe paralysis caused by brain, spinal cord, peripheral nerve or muscle dysfunction, and for treating diseases such as epilepsy, sleep disorder, and Parkinson’s disease. It will enjoy broad market prospects in the future.