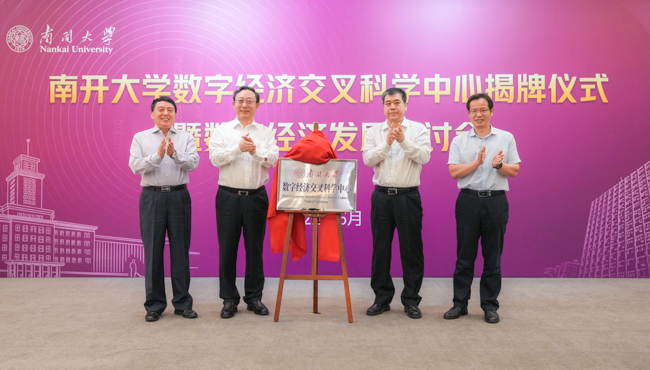 The Digital Economy Interdisciplinary Science Center of Nankai University was inaugurated on June 22. With a focus on the basic theory of digital economy, digital enterprises, digital industry and digital governance, the Center will conduct international cutting-edge scientific research, and contribute to the realization of China’s strategy for becoming a strong powerhouse in digital economy. 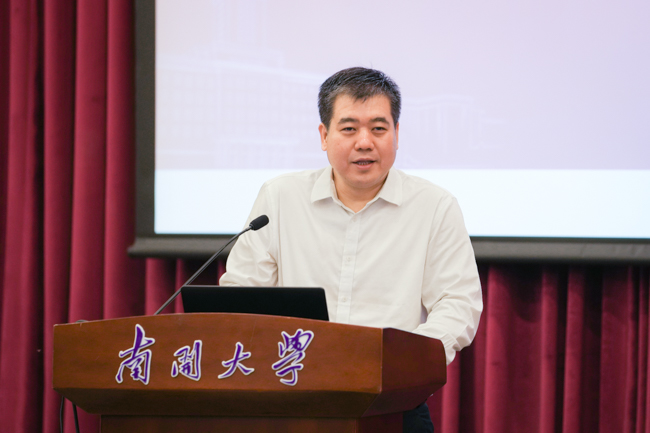 Wang Xu said in his speech that developing digital economy is of great significance and it is a strategic choice to seize the new opportunities presented by the new round of technological revolution and industrial transformations. NKU is a century-old prestigious university, and economics is one of NKU’s traditional pillar disciplines. It is hoped that the Center will give full play to its disciplinary advantages, promote China’s research on digital economy, and contribute to the high-quality development of national and regional economy and society. 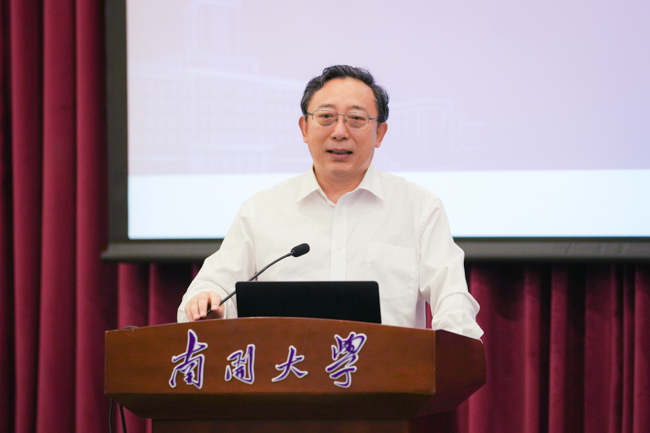 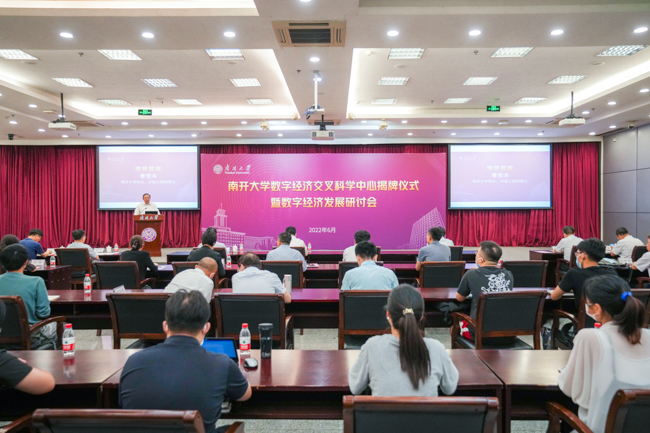 It is learned that this Center is one of the ten interdisciplinary science centers established by NKU, and is an important initiative to implement NKU's "4211 Seeking Excellence Plan".