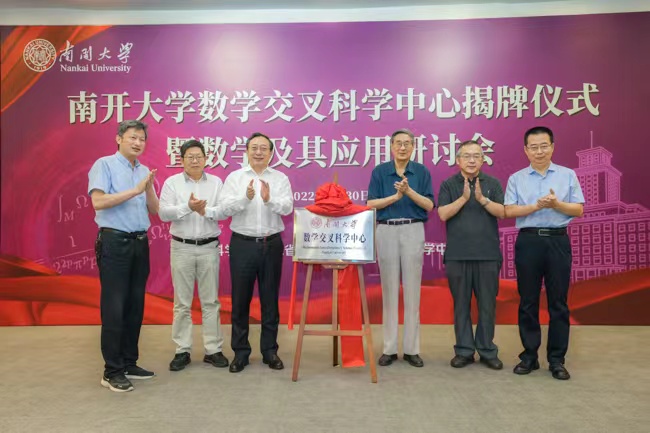 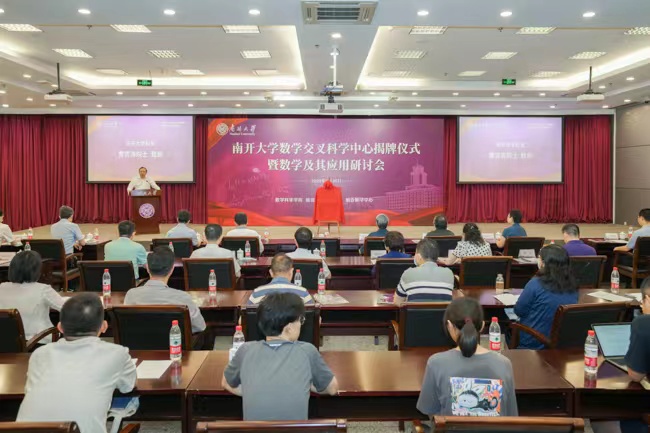 It is learned that the Center will be geared to the global frontier and, under the guidance of Nankai University’s discipline strength in mathematics, carry out scientific research in four key areas: "core problems in basic research", "information theory coding and cryptography, image processing, and artificial intelligence", "protein function prediction and single-cell data analysis", and "mathematical finance and actuarial studies".