The 2022 World Robot Conference, co-hosted by the People's Government of Beijing Municipality, the Ministry of Industry and Information Technology and China Association for Science and Technology, was held in Beijing from August 18 to 21. Professor Gong Ke, Director of the Academic Committee of Nankai University, Former Chairman of the World Federation of Engineering Organizations (WFEO), and Executive President of the Chinese Institute of New Generation Artificial Intelligence Development Strategies, was invited to attend the opening ceremony and moderated the academician dialogue of the Leadership Summit. 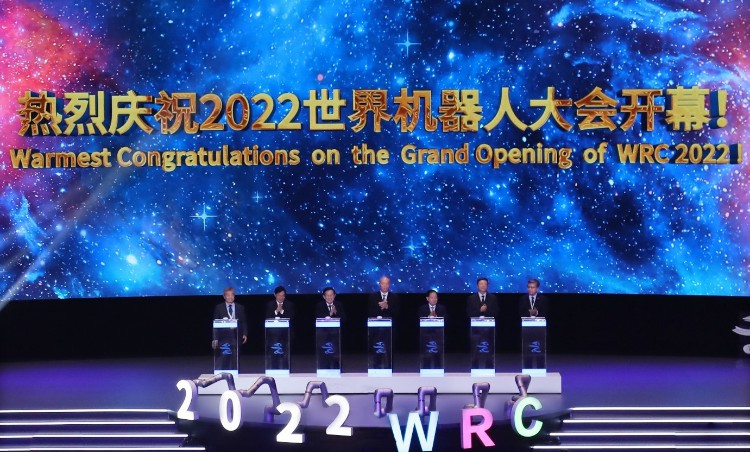 Under the theme of "Co-creation, Sharing, Consultation and Win-win", the 2022 World Robot Conference focuses on the coordinated development of the industrial chain and supply chain, and serves as a high-end cooperation and exchange platform for product display, technological innovation and ecosystem building in the global robot industry. 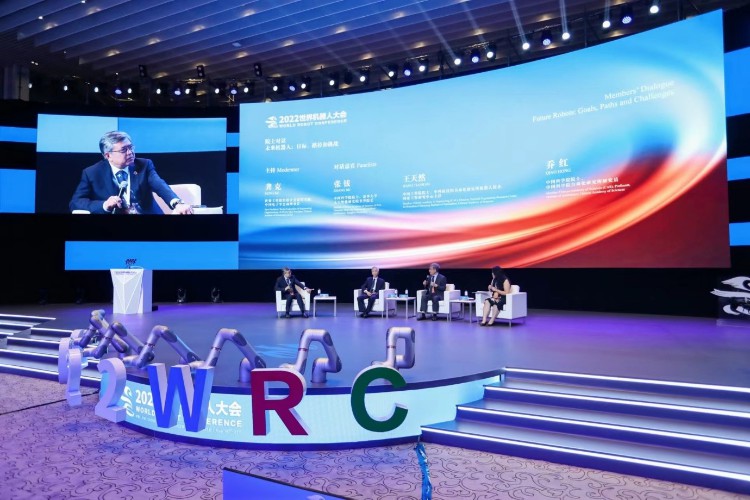 It is reported that the 2022 World Robot Conference was supported by many international institutions, including the WFEO, and the International Foundation of Robotics Research. Three summits, 46 thematic forums, international bilateral and multilateral conferences and supporting activities were held. Joseph Sifakis, winner of the Turing Award in 2007, many academicians, well-known experts and industry elites were invited to share their views. More than 300 media agencies covered the conference, which attracted more than 50,000 visits, more than 24 million views for livestreamed event, and more than 350 million comments on short video platforms.