Recently, the  Book Exhibition of "100 Classics of Traditional Chinese Culture", hosted by the National Library of China and the Library Society of China, and organized by Nankai University Library, opened at the Balitai Campus of Nankai University. 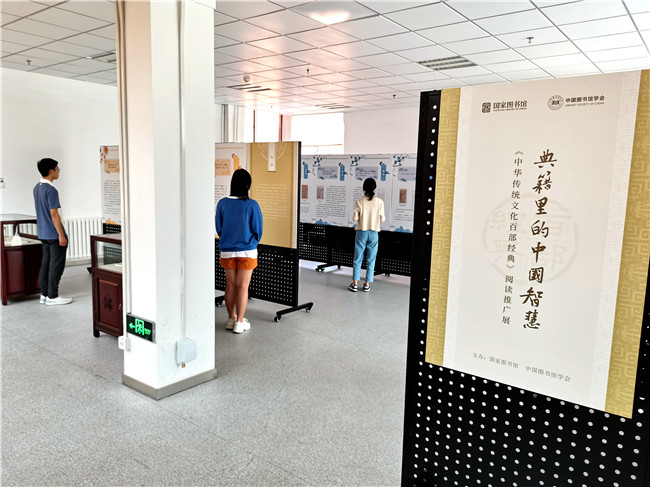 This exhibition recommends cultural classics to readers by interpreting the traditional cultural connotations embodied in the quotes from classics such as The Book of Songs, Book of Documents, Analects, and Records of the Grand Historian, allowing readers to learn about the profound culture of the Chinese nation. More than 30 copies of 100 Classics of Traditional Chinese Culture were exhibited at the site for loan to teachers and students. 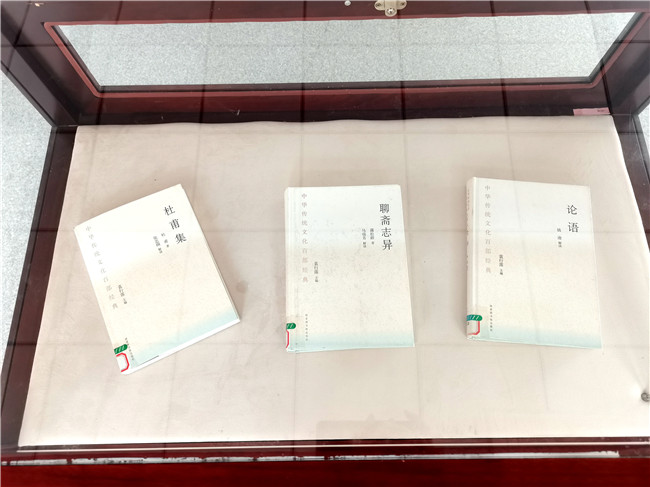 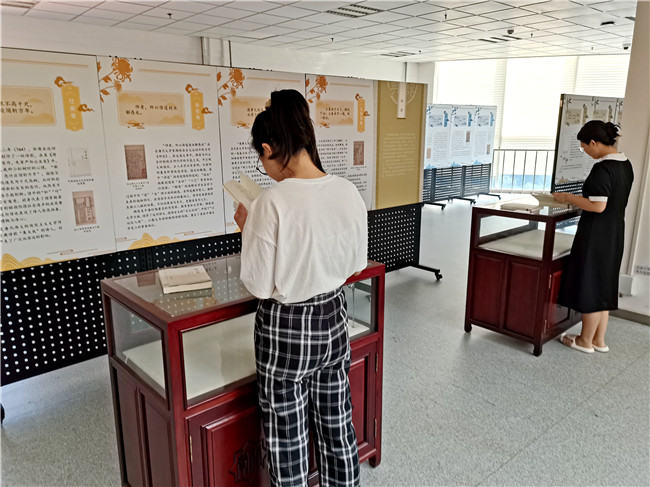