On the 103rd anniversary of Nankai University, Huang Pei, President of Tianjin Education Press, donated a special collection of ancient books of treasured for many years to NKU Library. The donation has a total of 40 volumes in 23 kinds, including 30 volumes in 16 types of thread-bound books and 10 volumes in 7 types of paperback books from the late Qing Dynasty to the Republic of China period. Among them, Yu Tang Zi Hui and Ci Sheng Pian are collected by NKU Library for the first time. 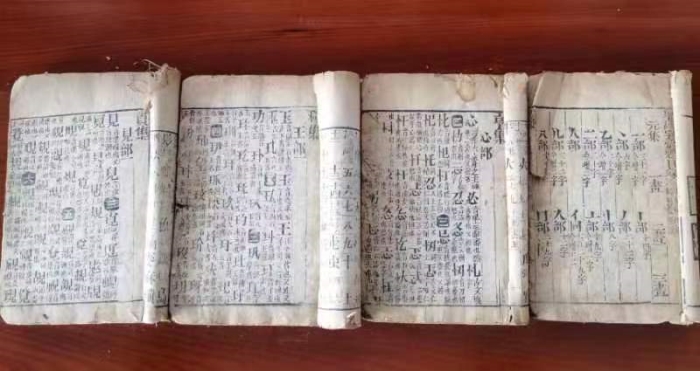 Yu Tang Zi Hui was compiled by Mei Yinzuo of the Ming Dynasty in the forty-third year (1615) of the Wanli period in the Ming Dynasty, with a total of 33,179 Chinese characters in 14 volumes. This book makes a creative improvement on the dictionary compilation method. Compared with a chaotic arrangement of characters under previous methods, it arranges characters according to the number of strokes, and creates an "index of Chinese characters" for abstruse words. The beginning of each volume is accompanied by a table of radicals, and the page number of each radical is indicated. 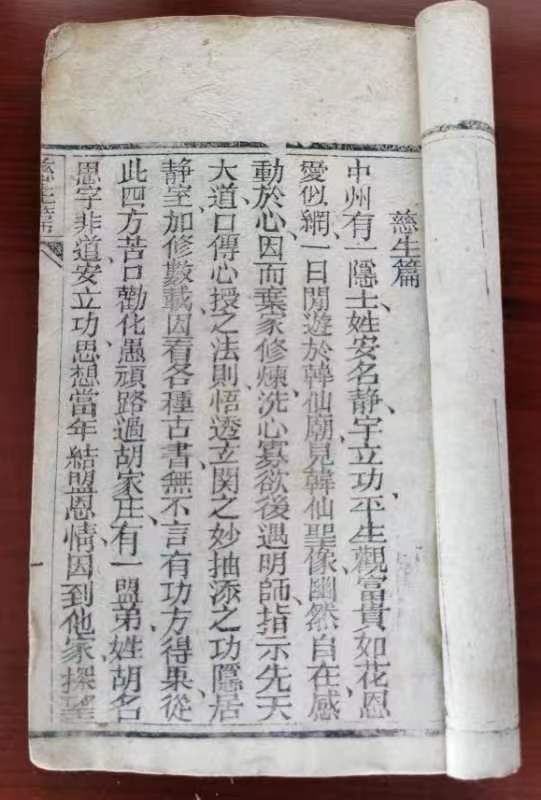 The donation enriched the ancient book resources of NKU Library. The NKU Institute of Ancient Book Restoration Skills will carry out professional restoration and protection of these precious books, with a view to cataloging them as soon as possible for the benefit of teachers and students in teaching and scientific research.