homepage  About NKU
Who We Are

Since its founding in 1919, Nankai University has forged a strong academic reputation. Known as the ‘North Star’ among China’s higher education institutions, it has gathered many academic leaders over the years, and inspired generations of students, building a model for higher education in China.
VIEW MORE >

“Dedication to public interests, acquisition of all-round capability, and aspiration for progress with each passing day” is the motto of Nankai University.When Nankai University was first founded, Yan Fansun, the founding father of the Nankai schools, raised the proposal of valuing public interests and student’s capabilities, which was practiced along with the process of running the school. In 1934, President Zhang Boling adapted words in The Book of Songs, The Book of Rites and The Great Learni
VIEW MORE >

Nankai’s character is as her motto required “Dedication to public interests, acquisition of all-round capability, and aspiration for progress with each passing day”. Being the traditional accumulation and core value, school motto displays the educational philosophy and value pursuit of teachers and students. Meanwhile, it supplies a guideline for running school and the conduct of faculties and students.
VIEW MORE >

The greatness of a university lies in her great spirit which is also the root and soul for the university to educate her students. The guidance and support of this spirit are needed for the construction of world-class universities. Each university has its own university spirit, which embodies its educational philosophy and value pursuit. As Lord Haldane, a modern British philosopher said: “The soul of a nation reflects its own truth in its universities.”During the past 100 years since Nankai Uni
VIEW MORE >

In honor of the hundredth anniversary of the Nankai schools, on the 17th October, 2004, Nankai University officially began to use its new logo.The octagon is the core image of the logo. It is not only the original form of the old logo, but also the core graph. The octagon is overlaid and combined by two squares so that the eight angles are all right angles, pointing to East, West, South, North, Southeast, Northeast, Southwest and Northwest. The design of the logo has two meanings. One is holding
VIEW MORE >

Lotus at Matihu Lake in Nankai UniversityThe color of Nankai University is pale purple, also known as Nankai purple. Lotus is known as the “flower of the gentleman” because its flower and fruit bloom together beautifully and gracefully. The Ode to the Lotus Flower by Zhou Dunyi, a poet of SongDynasty, reveals a gentleman’s character-- How stainless it rises from its slimy bed!How modestly it reposes on the clear pool — an emblem of purity and truth!Symmetrically perfect, its subtle perfume is wa
VIEW MORE >
Overview
Motto
Nankai Character
Spirit
Logo
Color
History
Nankai University was founded in 1919 by the famous patriotic educators , Dr. Zhang Boling and Yan Xiu, inspired by adhering the idea of saving the nation through education. 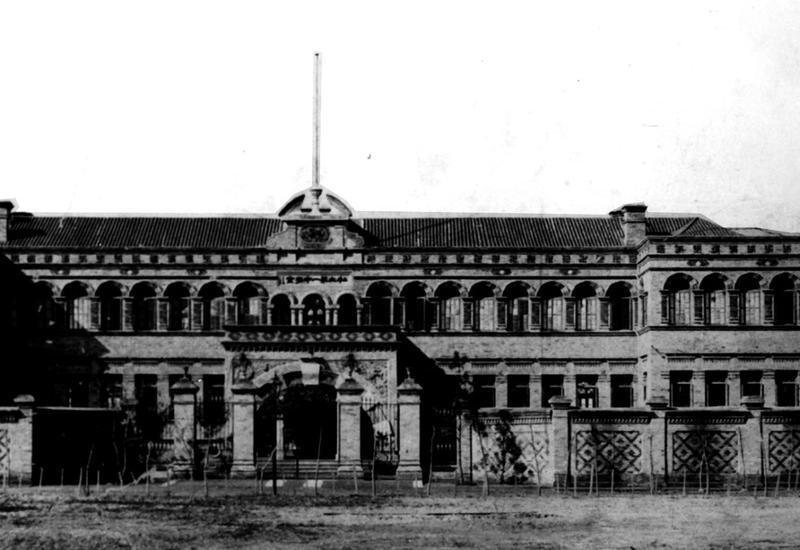 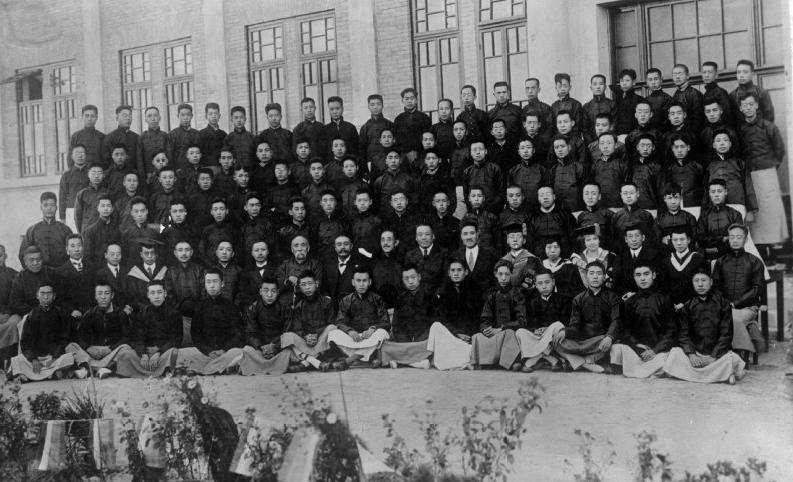 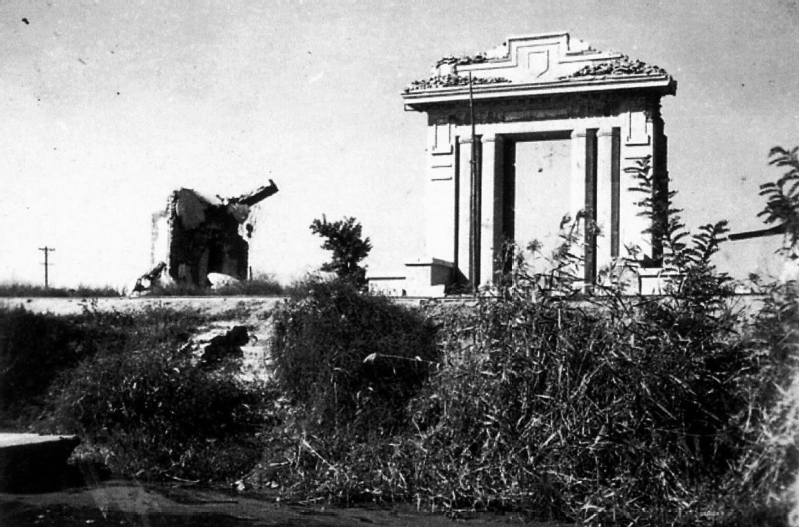 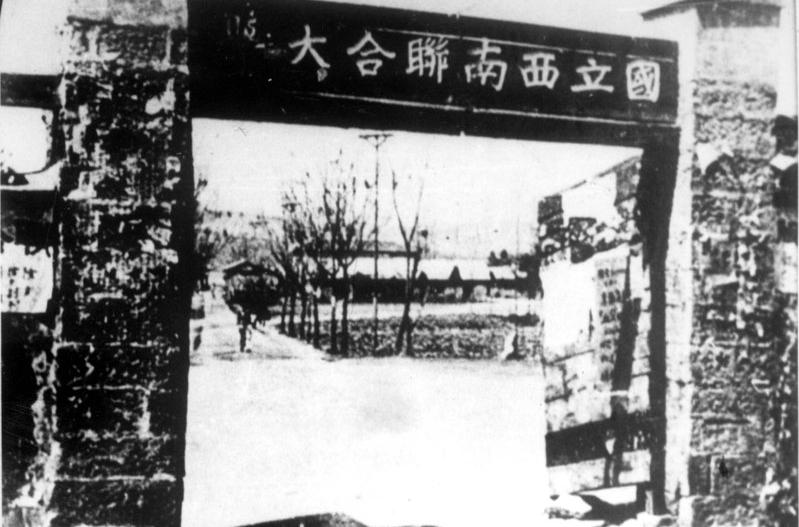 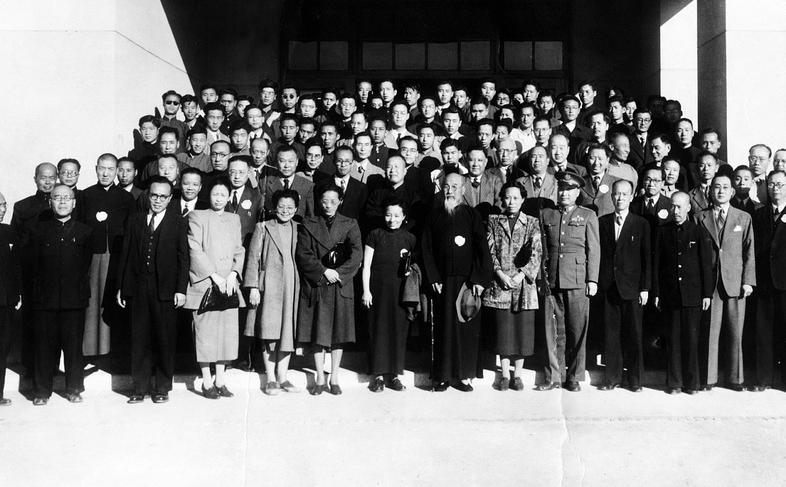 Nankai University returned to Tianjin and reopened as a national university 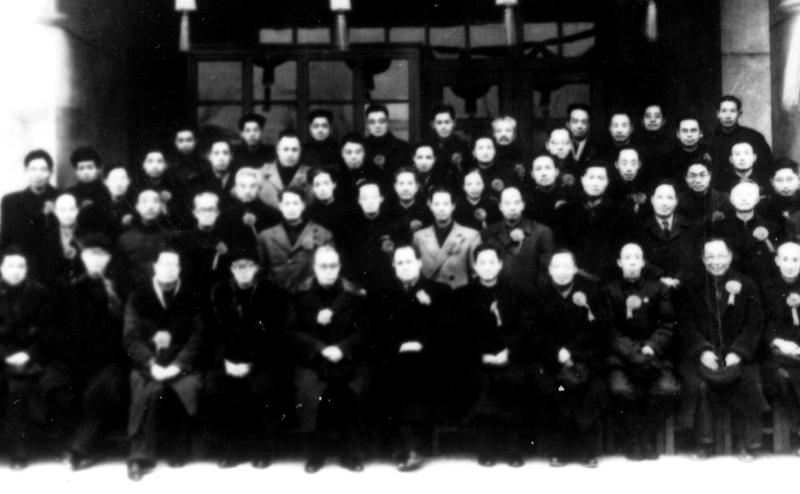 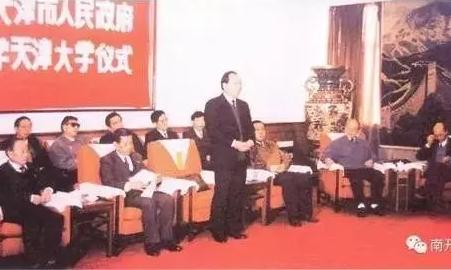 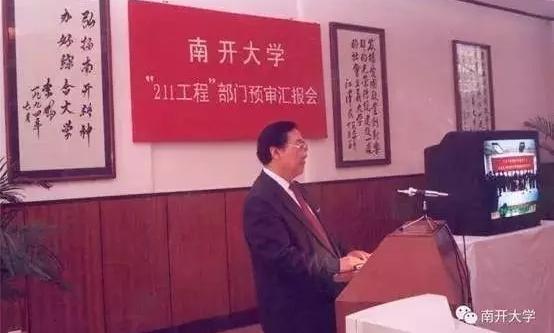 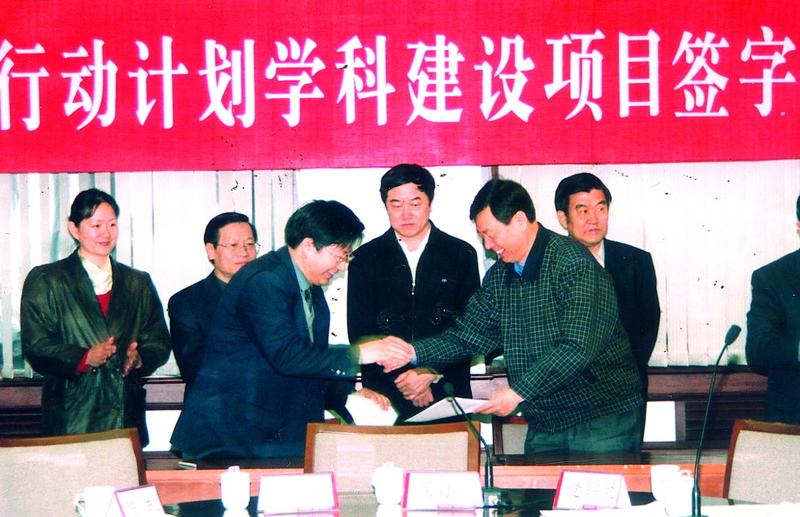 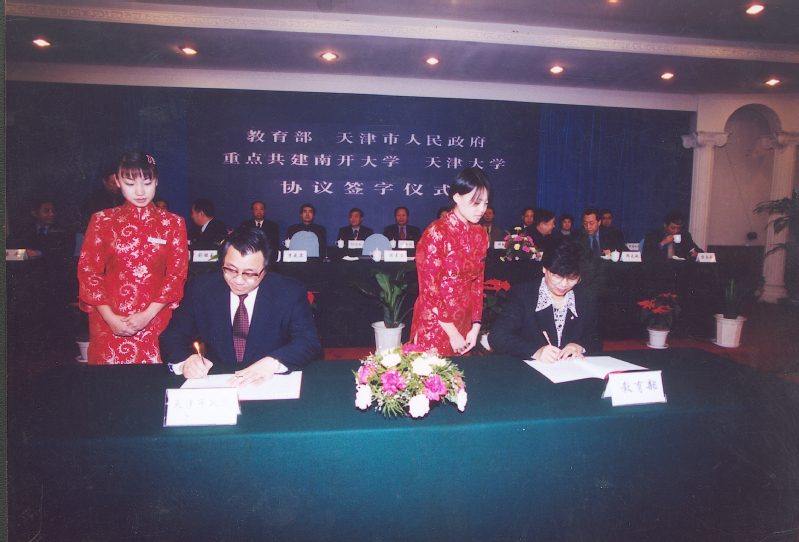 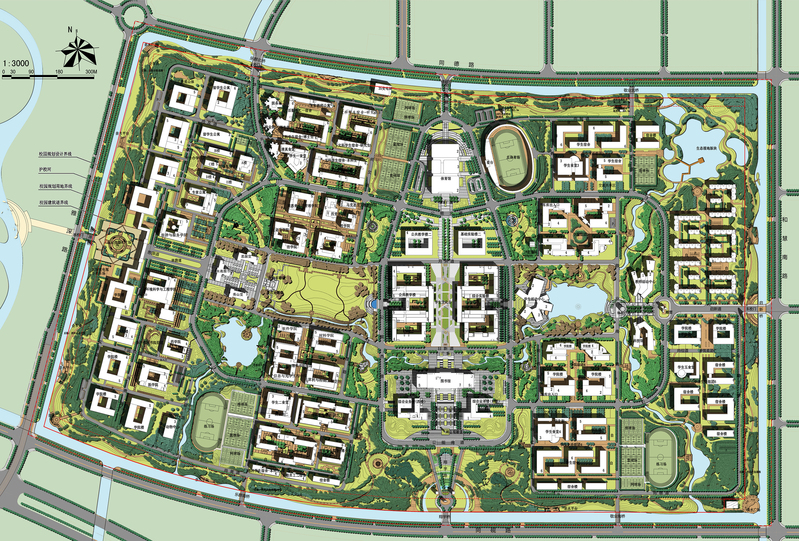 The construction of Jinnan campus was started 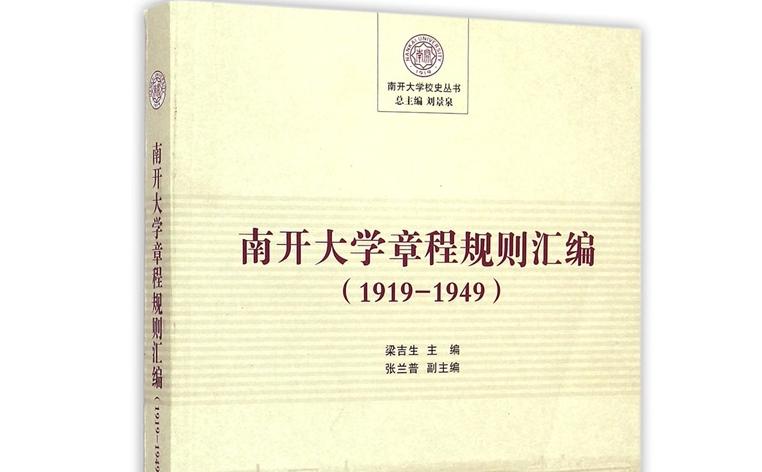 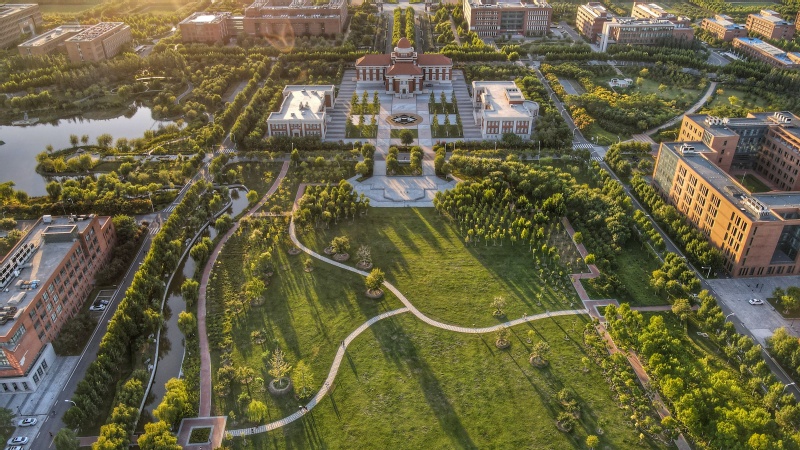 The construction of Jinnan campus was completed and put into operation 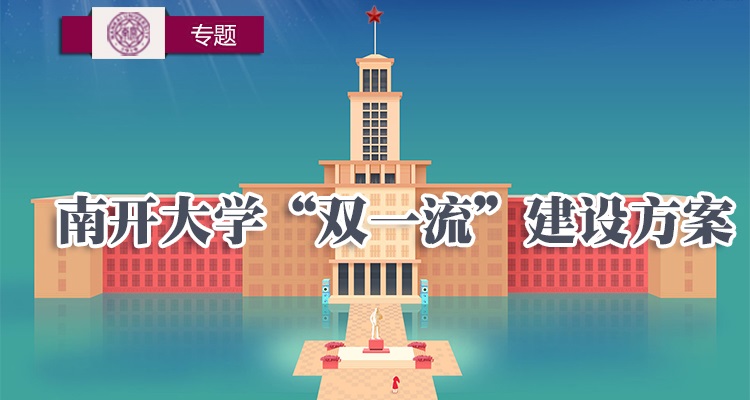 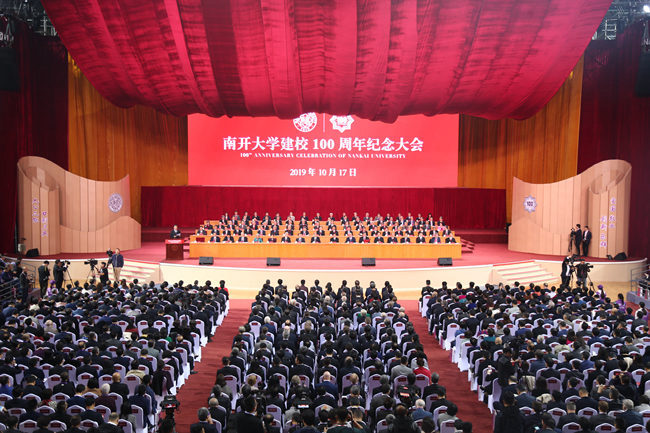 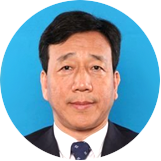